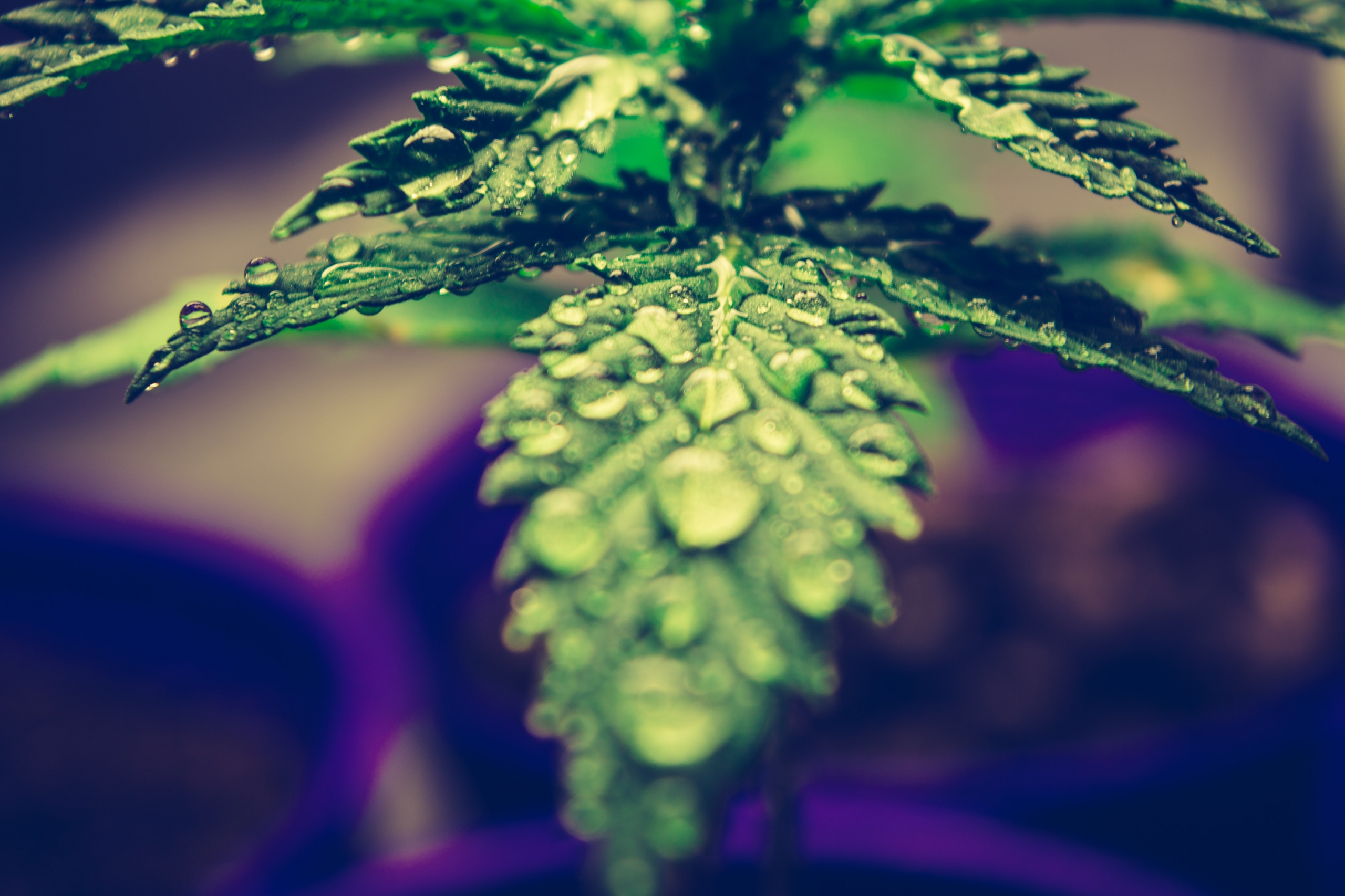 In response to recent calls to re-criminalize cannabis products containing elevated levels of THC in several states — including Colorado, Florida, and Washington — NORML is reiterating its opposition to these proposed legislative efforts.

Writing in a just-published op-ed, entitled “Just Say No to Arbitrary THC Potency Caps,” NORML’s Deputy Director Paul Armentano opines: “For decades, marijuana legalization opponents have claimed that the marijuana of their generation is far more potent, and therefore inherently more dangerous to society, than that of the past. Looking back, it is apparent that each of these previous generation’s claims were little more than pure hyperbole. Nonetheless, these claims had a lasting influence on marijuana policy — in many cases, leading directly to the passage of detrimental public policies that caused the undue stigmatization and criminalization of millions of citizens. The latest recycling of the ‘It’s not your parents’ pot’ claim is no different.”

He adds: “Higher potent cannabis products, such as hashish, have always existed. … Unlike alcohol — which is routinely sold in lethal dose quantities at liquor stores throughout America (e.g., a handle of vodka) — THC, regardless of potency or quantity, cannot cause death by lethal overdose. Currently, the United States Food and Drug Administration regulates the production and sale of dronabinol, a pill containing 100 percent THC. Several years ago, the agency rescheduled this drug from Schedule II to Schedule III because of its remarkable safety profile. … Consumer demand for these [state-legal] products is not going to go away, and re-criminalizing them will only push this consumer base to seek out similar products in the unregulated illicit market.”

Similarly, in written testimony provided in Washington state by NORML State Policies Manager Carly Wolf, she states: “Fifteen states regulate adult use cannabis access; virtually none of these impose [THC cap] restrictions. That is because such a cap is arbitrary and is not in the best interest of consumers who deserve the legal option to access varying strains of cannabis of varying potencies. Imposing such a blanket ban on these higher-potency products will not eliminate demand for said products, but it will succeed in driving this market underground — making it unregulated and unsafe.”

Florida Agriculture Commissioner Nikki Fried is voicing similar opposition to legislation pending in that state. In a recent e-mailauthored by the Commissioner and distributed by NORML, she writes: “While other states move forward on marijuana, Florida’s legislative leaders are moving to restrict access. Legislation has been filed to place a cap on THC, limiting the medicine’s impact — the bill will also reduce the quantity of medical cannabis that a patient may legally possess, and ultimately force sick patients to the illegal market. These changes fly directly in the face of the 71 percent of Florida voters who decided in favor of medical cannabis access without these restrictions.”

NORML has similarly expressed its opposition to the imposition of THC limits on medical cannabis products, stating: “While some have opined that more potent cannabis products may lead to greater adverse health effects, such claims are not substantiated by scientific evidence. … Many patients enrolled in medical access programs have grown to rely on these higher potency products to treat their medical conditions. Just as conventional medicines are readily available in a variety of strengths and potencies in order to meet individual patients’ needs, medicinal cannabis products should also be available to patients in varying potencies and formulations. Prohibiting patients from accessing to these products at legal dispensaries will only push these patients to seek out similar products in the unregulated illicit market. This scenario is not in the best interests of either patients or public health.”

Additional statements from NORML addressing the potency issue are available in its white paper, “Core Attributes of Adult Access Regulations.”

NORML advocates for changes in public policy so that the responsible possession and use of marijuana by adults is no longer subject to criminal penalties. NORML further advocates for a regulated commercial cannabis market so that activities involving the for-profit production and retail sale of cannabis and cannabis products are safe, transparent, consumer-friendly, and are subject to state and/or local licensure. Finally, NORML advocates for additional changes in legal and regulatory policies so that those who use marijuana responsibly no longer face either social stigma or workplace discrimination, and so that those with past criminal records for marijuana-related violations have the opportunity to have their records automatically expunged.

Find out more at norml.org and read our Fact Sheets on the most common misconceptions and myths regarding reform efforts around the country.