Patent-Driven vs. Open Source: Will Breeding Methods Impact the Industry? 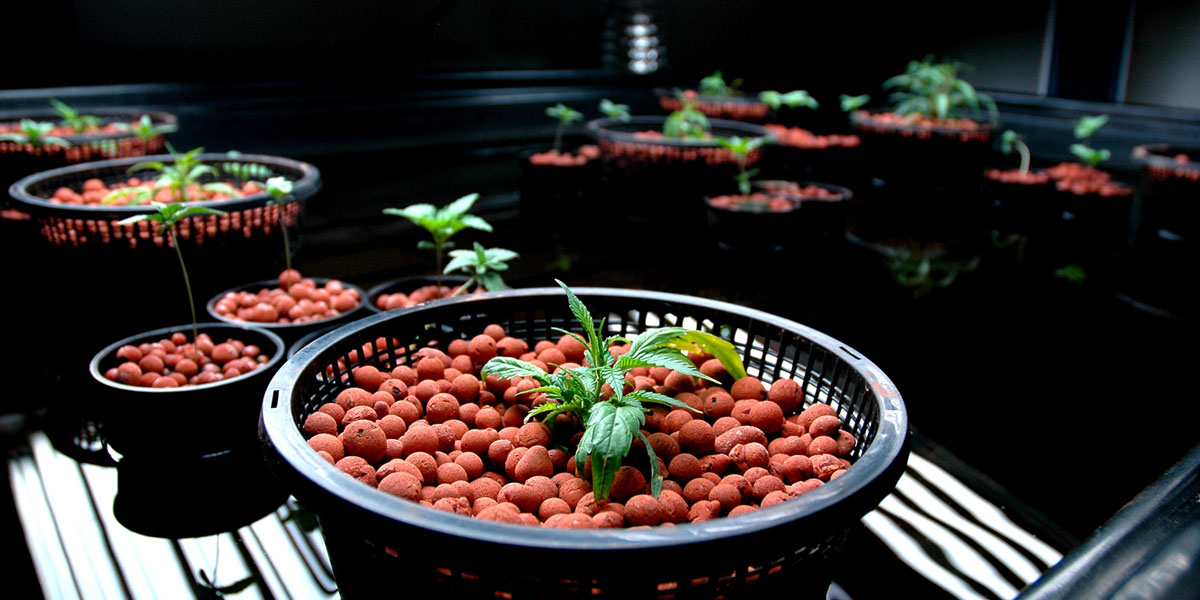 With legalization on the horizon in many places, new legal frameworks will apply to breeding. Why? Policies will likely determine parameters within which cultivators will need to consider yield improvements, logistical efficiency, or waste reduction chemical companies and seed makers engineered fruits, vegetables and grain that prioritize cash performance and profitability. Variety usually comes at a cost of some sort, and it’s no different in cannabis. In the case of many crops, the number of commonly available cultivars has experienced a drastic reduction over the years, and today, the apples or tomatoes you find across the world are much less diverse than they were a few decades ago. Simultaneously, today’s fruits, vegetables, and cereal crops globally consumed are increasingly grown from patented varieties or cultivars. Many of them are genetically engineered, particularly cereals and grains.

The cannabis landscape is currently rich with thousands of different varieties. In addition to the numerous landrace “strains”, breeders have also managed to develop hybrid cultivars in an informal and organic fashion. Without intending to do so, cannabis breeders have pioneered the now-popular concept of “open-source”, following an untold code of conduct.

Both the Canadian Food Inspection Agency (CFIA) and the US Patent and Trademark Office (USPTO) have started granting patents on cannabis cultivars. This is nothing new. For decades, plant patents, plant variety protection or plant breeders’ rights have been granted for strawberries, corn, apples, tomatoes… Should we expect a different outcome for cannabis? At the moment, almost all existing cannabis cultivars are in the public domain and cannot be “patented”.

Patents in the world of cannabis will likely make growers and farmers dependent upon large AG seed makers, having to comply with license agreements and probably even royalties. Eventually patents result in a locked genetic landscape, where innovation becomes rare and costly, and products eventually standardize.

For exclusive rights over a plant (PVP, PBR or Plant Patent) to be granted, an applicant has to go through a certain process. The associated costs are not limited to application fees, but also include lab tests, IP agent fees, etc. Exclusive rights (“patents”) come with the obligation to challenge any infringement and therefore engage more resources, or else risk losing such exclusive rights over the plant.

Given the need for specialized and expensive resources to support patent-driven innovation, organizations innovating in such a business environment eventually tend to either absorb or get absorbed by other organizations, contributing to more concentration and more streamlining. While breeders may continue to operate on the fringes, this scenario implies a major change in the breeding landscape we know today.

The biodiversity of cannabis could significantly and quickly be impacted if this model becomes the norm.

HOW WOULD OPEN SOURCE BREEDING BE IMPACTED?

The cannabis breeding ecosystem, as we know it, one that by its organic and underground nature has managed to remain resiliently prolific, could be at stake today. Can the cannabis community and industry come up with a new model? One that allows creativity with an open innovationspirit, one that values the concept of public domain creations over patent-driven restricted innovation?

An open innovation approach to breeding may be critical to full potential of the cannabis industry. Patients and consumers are strain-aware, which is why introducing new varieties is a must for producers, processors and retailers to remain relevant in the market. This can be achieved via an open approach fostering a balanced relationship between breeders, growers, patients and consumers.

What if an open-source cannabis-breeding framework for breeders to freely use and formalize the, so far, informal collaborative model could be implemented? Would that support cannabis biodiversity in a cost-efficient way, while allowing more differentiation opportunities to businesses?  Should it be under the form of a pledge or a more constraining open source license? The team at Strainly drafted an open source license they shared with nonprofit growers alliances and associations to use.

Can this become a new standard in our industry?

Alan is a principal at Strainly, a peer-to-peer cannabis strains exchange web app, which improves access to cultivars, facilitates the trading of seeds, clones, tissue cultures or pollen, provides easier access to a variety of cannabis strains to grow and breed. Whether looking for Indicas, Sativas, Hybrids or even Ruderalis, users can browse, filter and find their cultivars while benefiting from a rating/reviews mechanism, fostering trust among the community. Strainly is one of the only platform allowing growers to search cultivars based on cannabinoids concentration and terpenes combinations.