Korey Rowe was among the first invading combat units deployed to Iraq after 9/11. He served for two years in the U.S. Army’s 101st Airborne Division, 187th Infantry Regiment, 3rdBattalion forces also known as The Rakkasans. With multiple deployments in both the Afghanistan and Iraq war theaters, Korey and his unit were the tip of the spear, twice. He lived in the Middle East for most of 2002 – 2004 but now currently lives in Los Angles where he became a filmmaker. As owner of Prism Pictures, LLC. Korey produces, directs, shoots and edits videos ranging from Narrative features, shorts, commercials, and YouTube Series. His most recent film, Mile Marker, explores events leading to the death of a former battle buddy, Jesse Snider, who took his own life in March of 2014 after a losing his battle with PTSD and subsequent run-ins with the law.  In a quest to find answers and raise awareness, he embarked on a 7000-mile road trip throughout the United States to chronicle the tragic story of Jesse through the lens of friends from their unit  — all Rakkasans, who share their emotional stories. Having found relief of his own symptoms of PTSD, Korey advocates for policy change at the federal level as a matter of life and death for some veterans. Once reprimanded for use of cannabis while on active duty, he was among the few who didn’t lose retirement benefits or his honorable discharge status. Most veterans with felony drug convictions are stripped of all military benefits and honorable discharge status. He believes no veteran should have their full retirement and VA benefits or honorable discharge revoked for use of cannabis if it helps them cope with PTSD and combat injuries. 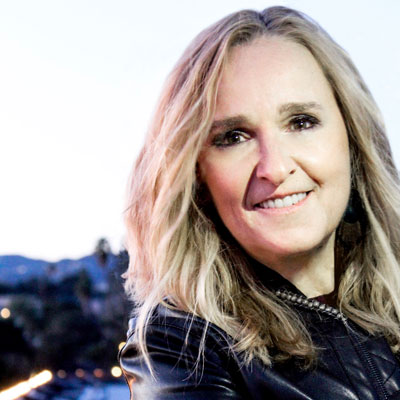 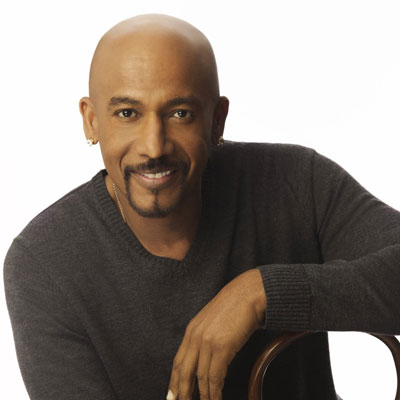 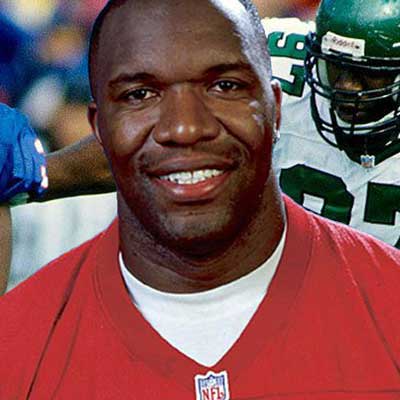 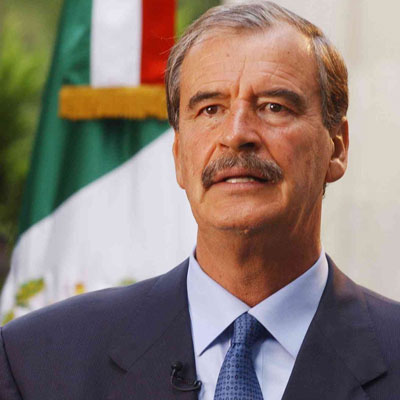 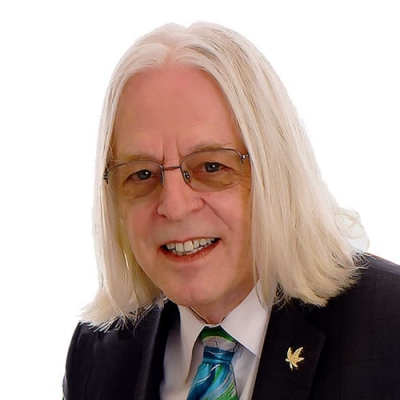 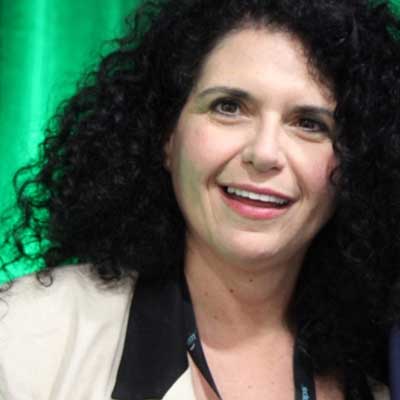 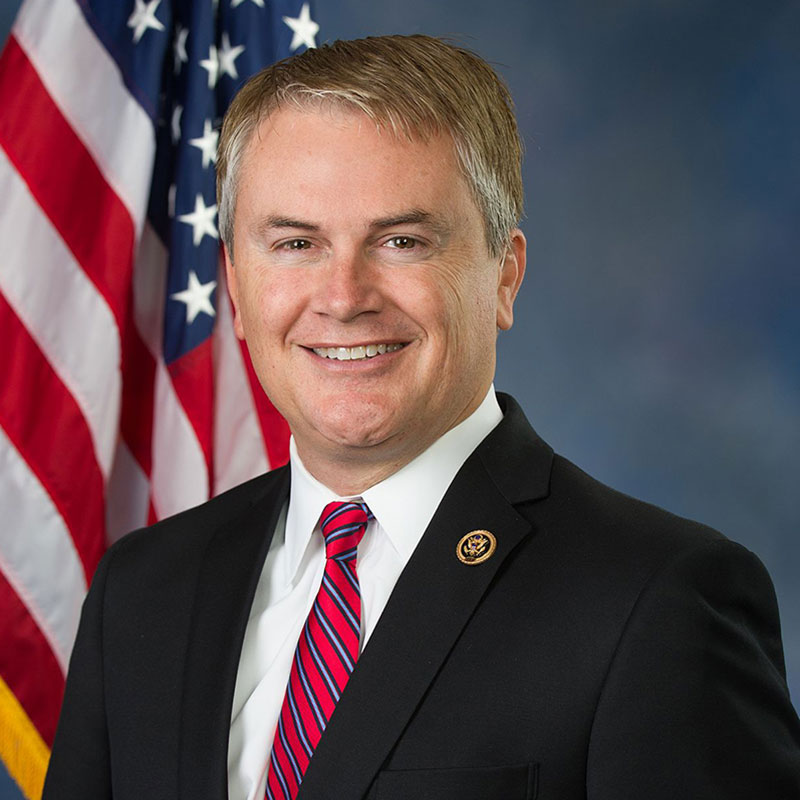 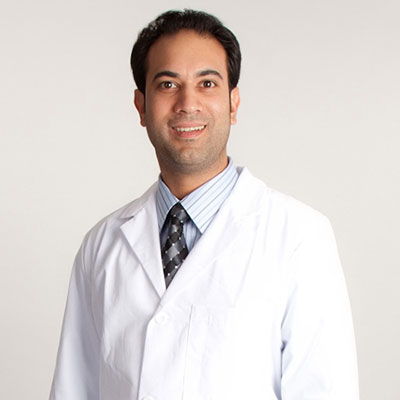 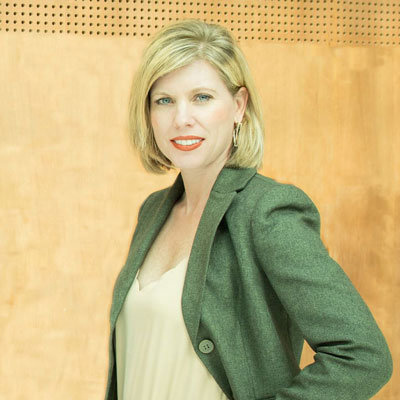