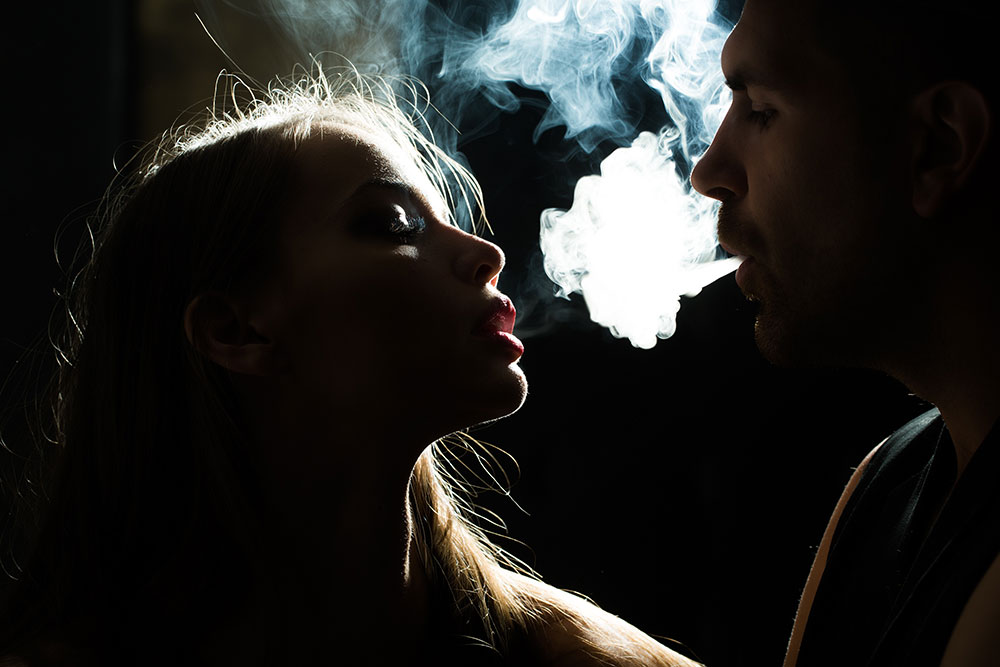 There are plenty of ways to make a lasting and loving filled relationship. You can share together ideas, memories, activities and everything else in between. But did you know that the pot smoking couple can have a more intimate and loving relationship?

Smoking couples both already share an intimacy and love for one thing, cannabis. However, there are scientific reasons that this plant could be the savior for any relationship.

Cannabis is a stress reliever and will almost immediately calm you down. If you’re in a relationship, you know that sometimes it’s incredibly easy to lose your cool and say something that you immediately regret.

For couple that smoke, stress is relieved by the component THC, which is found heavily in indica strains of cannabis. By smoking cannabis, receptors in your brain that trigger angry thoughts are delayed and could stop fights that might just be aimed toward your significant other.

It is also shown by scientific study that the trust and loyalty of a couple is stronger when both partners smoke cannabis. This completely disproves the theory that cannabis users make people immoral and promote infidelity.

The study asked a group of cannabis smokers many different moral questions, one of them was if they were loyal to one partner. The majority of the people asked said yes.

The best reason to incorporate cannabis into your relationship is to have better, you guessed it, sex.

Regular users of cannabis report almost no signs of anxiety or anything that could lead to sexual tension. The relaxation effect that cannabis has allows both partners to feel sexually driven and uninhibited.

The actual sex is also always better and more personal if you are a pot smoking couple.

The THC component in cannabis triggers the CB1 receptors in the brain that give off the feeling of euphoria. This same sense of euphoria is felt when a women or a man has an orgasm.

In other words, couples that smoke cannabis before or during sex, double the amount of sensations that they feel from an orgasm. Damn!

The after-sex is also amazing too.

Cuddling is one of the greatest feelings in the world, but couples that smoke together enjoy a deeper level of connection by triggering nerve endings with body- heavy strains. These strains are usually indica dominant and will increase the feeling of connectivity between partners.

Love cannabis, love each other.