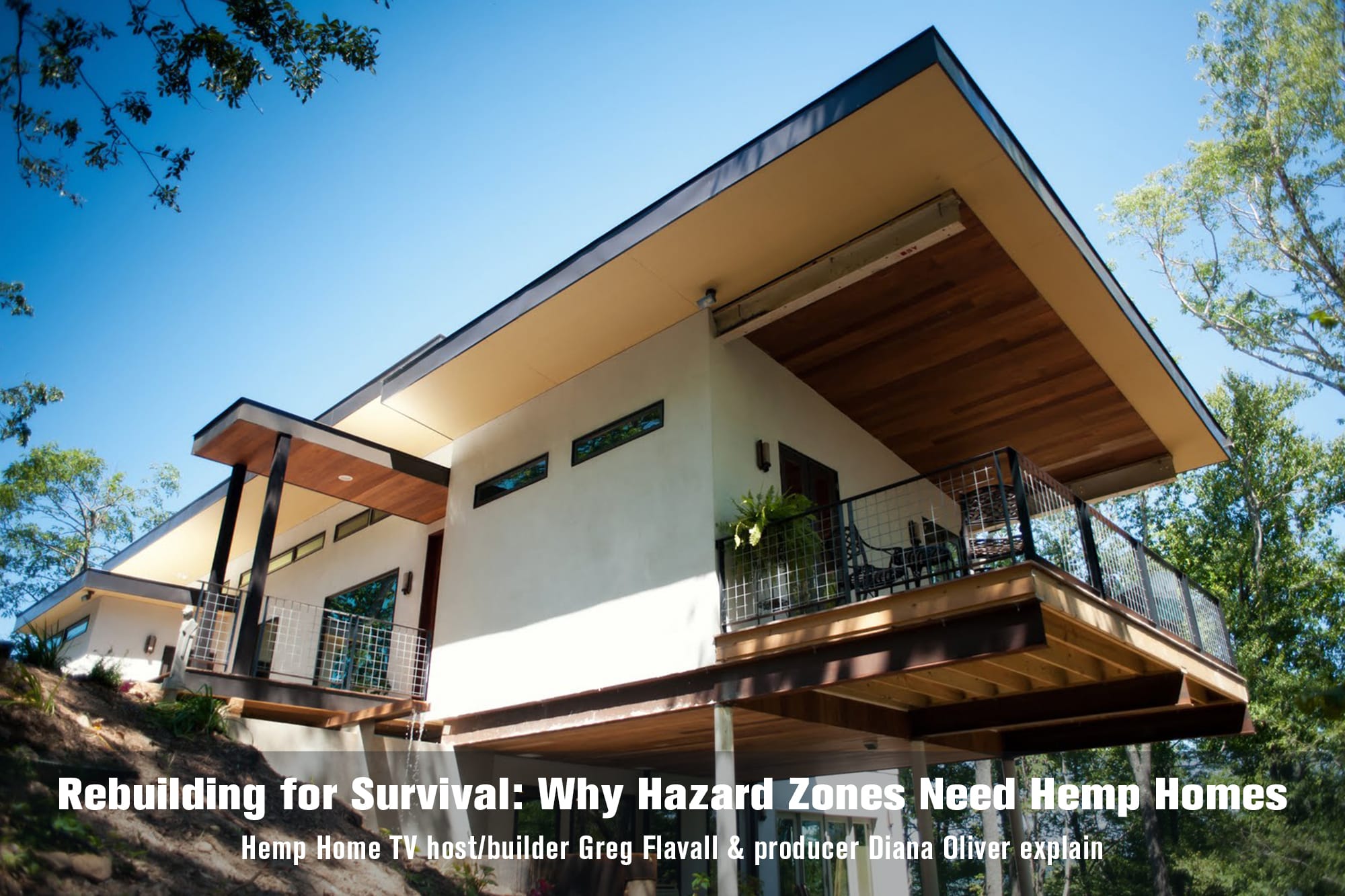 Looking back on 2017, it’s hard to comprehend the damage caused by so many unprecedented climate disasters in a single year. We saw entire counties ravaged by wildfires in California, the entire city of Houston engulfed by floods and entire islands leveled by hurricanes in the Caribbean. It may seem unfathomable, but by all scientific accounts, these climate events are just the tip of the iceberg. Storms of the Century, happening more and more frequently and with greater strength and ferocity than ever before, have become a new normal.

What is mind-bending is that, despite the evidence of climate threats at hand, we appear to have a problem of denial in Congress. Unless a climate event floods the entire District of Columbia, corporate interests lobbying against environmental policy will likely remain more influential than the evidence-based science substantiating the human causes of climate change – or even the American taxpayers who foot the bill.

While lawmakers continue to deny the reality and fail to take decisive action urgently needed to mitigate climate-related threats, people living in hazard zones are becoming more acutely aware of the need to adapt to a new normal.

So how can they rebuild in a way that increases odds their homes can survive the next wildfire, flood, hurricane or other natural disaster?  Would you be surprised to learn that hemp is a solution? That’s the topic of this episode and a question our guests Greg Flavall and Diana Oliver are more than qualified to answer.

Greg Flavall was born and raised in New Zealand before his family immigrated to Vancouver, Canada, where he pursued a career in building, learning all facets of construction. He eventually moved to California where he built and remodeled homes as a co-owner of a General Contracting company. He began walking the hemp path after reading a friend’s doctoral thesis called “HEMP – The Miracle Plant of the Future.” His current company, Hemp Technologies was formed when he joined forces with long-time friend, David Madera, to design and build the first hemp homes ever permitted in America. Their success landed them contracts to design and build the first hemp house sponsored by the Canadian Government and help establish “alternative building methods” in multiple countries using Hemp/Lime and other sustainable materials. Since then, Greg has been called upon to educate others about the virtues and benefits of industrial hemp and train builders to work with hempcrete and other sustainable building methods he has developed.

Diana Oliver is an accomplished filmmaker with an expansive repertoire of film and television projects to her credit. Considered a maverick within the hemp movement, she was among the first to bring more Hemp awareness into the public eye with her groundbreaking documentary film called Hempsters: Plant the Seed Starring Woody Harrelson, Willie Nelson and other legendary performers who shared her passion for hemp. Produced under auspices of her company, Thunderbird Productions, the film garnered a faithful following and media acclaim for exposing the absurdity of hemp prohibition and highlighting the tremendous upside of revitalizing a hemp industry in the U.S. Since then, she has turned Hempsters into a documentary franchise with a number of follow-up films in the can and several more in production. Her current series, Hempsters Presents: HT Global Hemp House Build TV, hosted by Greg Flavall, focuses primarily on the environmental and health benefits of building homes with hemp.

If not for the generosity of our supporters, we wouldn’t be here! We’d first like to express gratitude for our radio sponsors, Healthtera and Compassionate Certification Centers. We’d also like to shout out to our producer, Ed, engineer John and the team at Star Worldwide Networks, Erik Godal, the composer of our theme “Evergreen,” Dr. Bryan Doner for the Medical Marijuana Minute and XRQK Radio Network, Society Bytes Radio and Be Real Management for helping us spread the word. We are grateful!