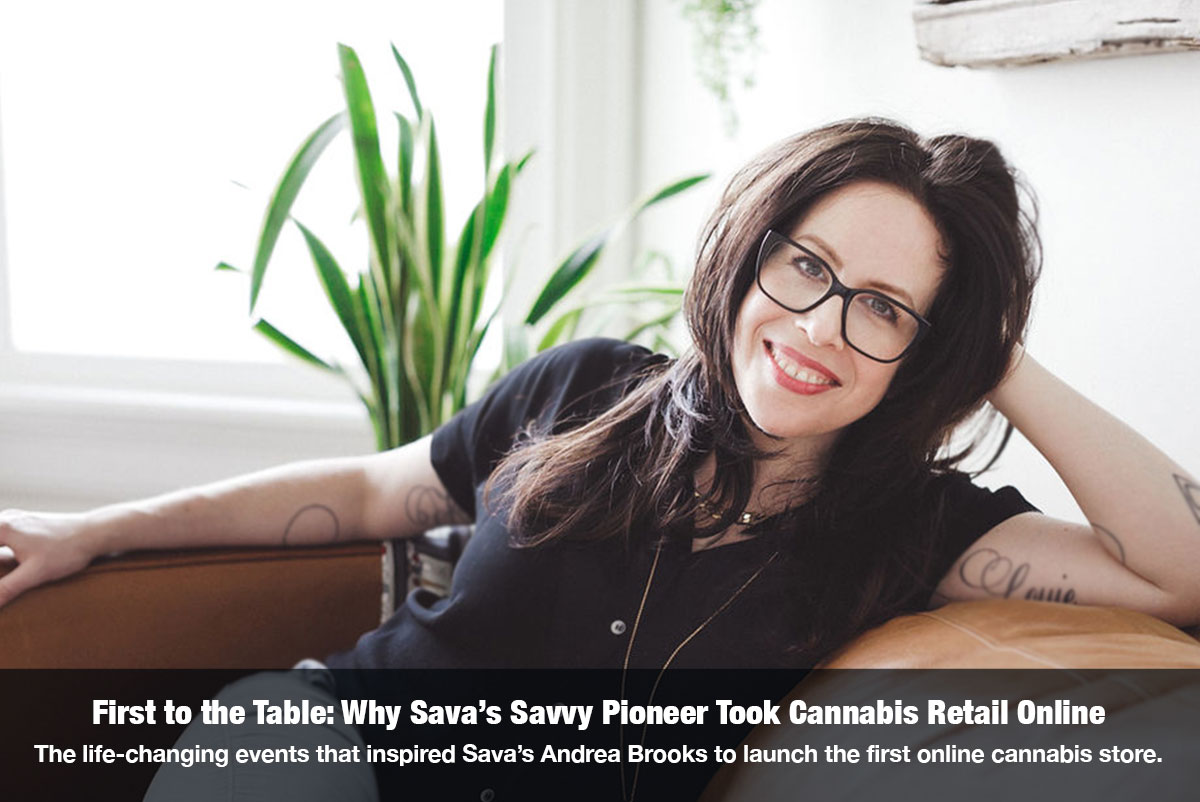 Once upon a time, ominous TV ads warning teens about the dangers of marijuana were nearly as pervasive as the pro-pharmaceutical commercials are today. By the time the Controlled Substances Act became law, any lingering doubt about the veracity of Reefer Madness was a distant memory. So effective was the relentless propaganda demonizing marijuana and its users that no amount of iron-clad evidence to the contrary could sway public perceptions.

The indelible stigma was like an impenetrable wall protecting the egregious injustice of prohibition from exposure. Lobbying for legalization proved to be an exercise in futility until activists began addressing the credibility factor. Throngs of protesters showing up on the steps of the nation’s Capitol wearing tie-dyed t-shirts reeking of marijuana weren’t likely to convince already skeptical lawmakers about the virtues of an illicit drug that they understandably associated with fringe counterculture.

When California became one of the first states to legalize cannabis for medical use, dispensary owners learned the hard way about the importance of establishing a respectable public-facing storefront; that a retail theme eluding to “Stonerville” and inventory catering exclusively to seasoned recreational marijuana users would not only alienate skeptical new patients, it could trigger a cascade of NIMBY protests, anti-marijuana smear campaigns and/or a ballot initiative to close it down.

Since then, shifting the paradigm, making cannabis acceptable in the public mainstream, has been as important, and as challenging, as reforming laws to make it accessible to the masses, if not more-so. The industry has gained trust by suiting up and showing up as a serious, sophisticated business sector. Today’s activists and entrepreneurs look more like high-paid C-level executives than some of their early predecessors, who resembled flower children in a Summer of Love-era B-movie. Dispensaries look more like Madison Avenue boutiques than Venice Beach smoke shops. With so many educational media outlets providing user-friendly, G-rated consumption instructions, cannabis patients no longer have to decipher marijuana vernacular in High-Times magazine just to learn how to take their medicine.

But, even now that most people favor legal access to cannabis, at least for medical use, the stigma remains a deterrent, particularly for people who were raised during or before the height of the drug war when condemning marijuana and its users was not only politically correct, it was socially mandatory. Even if they can be persuaded that cannabis is legitimate medicine, the unfamiliar setting of a dispensary for the first time can be intimidating enough to dissuade them from returning.

Eventually, with enough education, the stigma will be replaced by awe and respect for nature’s miraculous plant resource that, we now know, is vitally important to human health. Thanks to the trailblazers who have broken through barriers, increased awareness and grown demand for cannabis, it’s only a matter of time before federal prohibition is repealed. In the meanwhile, state legalization has opened doors for savvy entrepreneurs to innovative ways to meet that demand and make cannabis both more acceptable and accessible for anyone who needs it. Our guest, Andrea Brooks, happens to be one.

Andrea Brookes is a cannabis advocate, lobbyist for social change, and entrepreneur with a passion for health and wellness. After a debilitating injury that led doctors to tell her she would never work again, Her frustration with the side effects of prescription pain medications led her to the cannabis that played a crucial role in her recovery. Realizing that information about, and access to, cannabis products were extremely limited, she was inspired to enter the cannabis space and founded Sava, the first-of-its-kind online cannabis marketplace and delivery service. Building on a non-profit career that focused on strengthening human and social services agencies, she applies her expertise in conducting needs assessments, developing strategic partnerships, and creating community to Sava all while leading the growing team.