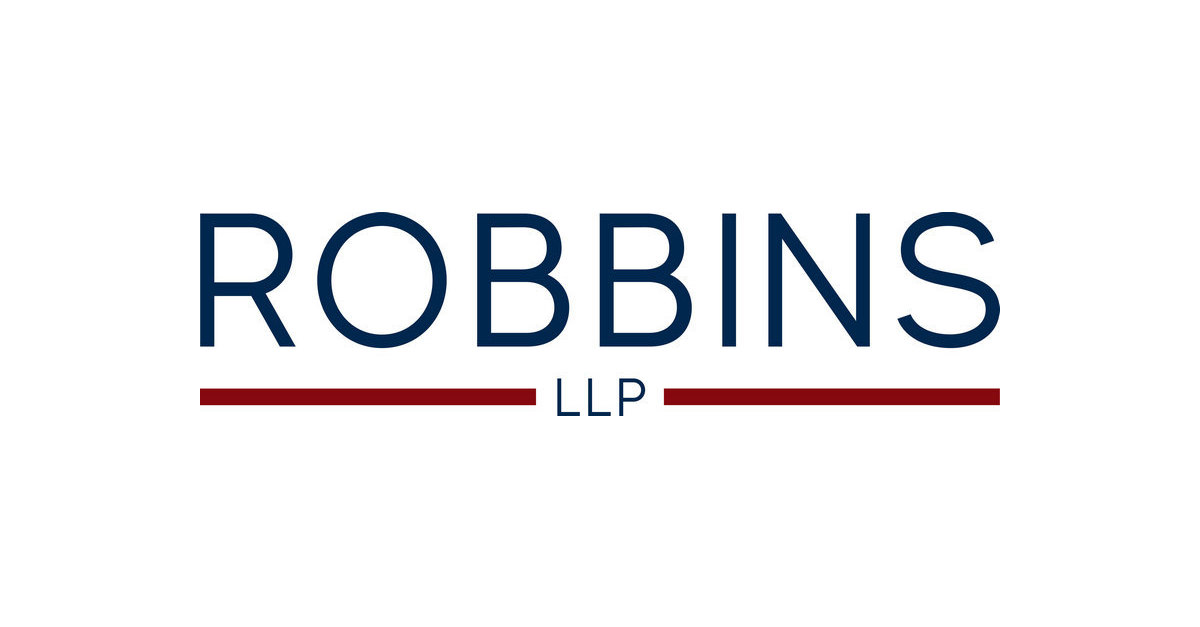 SAN DIEGO–(BUSINESS WIRE)–Shareholder rights law firm Robbins LLP is investigating the officers and directors of Stable Road Acquisition Corp. (NASDAQ: SRAC, SRACW, SRACU) to determine whether they breached fiduciary duties or violated securities laws in connection with the Company’s acquisition of Momentus Inc. Stable Road Acquisition Corp. is a special purpose acquisition company that went public in November 2019. Its purpose, according to a filing with the SEC, was to merge with a company in the cannabis industry.

If you would like more information about our investigation of Stable Road Acquisition Corp.’s misconduct, click here.

What is this Case About: On October 7, 2020, Stable Road and Momentus, a space company, issued a joint press release announcing that Stable Road had agreed to acquire Momentus in a proposed merger and touting the “compelling opportunity to create value through our investment.” Stable Road and Momentus founder Mikhail Kokorich highlighted Momentus’s “Groundbreaking Water Propulsion Technology,” which had been “[s]uccessfully tested … on a demo flight launched mid-2019.” What the defendants failed to disclose, however, was that Momentus’s 2019 test of its key technology – a water plasma thruster – had failed to meet Momentus’s own public and internal pre-launch criteria for success, and was conducted on a prototype that was not designed to generate commercially significant amounts of thrust. Further, Stable Road failed to disclose that the U.S. government conveyed that it considered Kokorich a national security threat, which jeopardized his continued leadership of Momentus. Stable Road failed to conduct due diligence in connection with the merger and as a result, the revenue projections and business and operational plans provided to investors regarding Momentus and the viability and timeline of its products were materially false and misleading.

As a result, shareholders filed a securities fraud class action against Stable Road and Momentus alleging the companies inflated stock prices with misstatements about projected revenue and the successful testing of its space technology. On July 13, 2022, a California federal judge ruled on defendants’ motion to dismiss, finding the allegations sufficient against some defendants and allowing the lawsuit to continue.

All representation is on a contingency fee basis. Shareholders pay no fees or expenses.

About Robbins LLP: A recognized leader in shareholder rights litigation, the attorneys and staff of Robbins LLP have been dedicated to helping shareholders recover losses, improve corporate governance structures, and hold company executives accountable for their wrongdoing since 2002. To be notified if a class action against Stable Road Acquisition Corp. Inc. settles or to receive free alerts when corporate executives engage in wrongdoing, sign up for Stock Watch today.

Attorney Advertising. Past results do not guarantee a similar outcome.