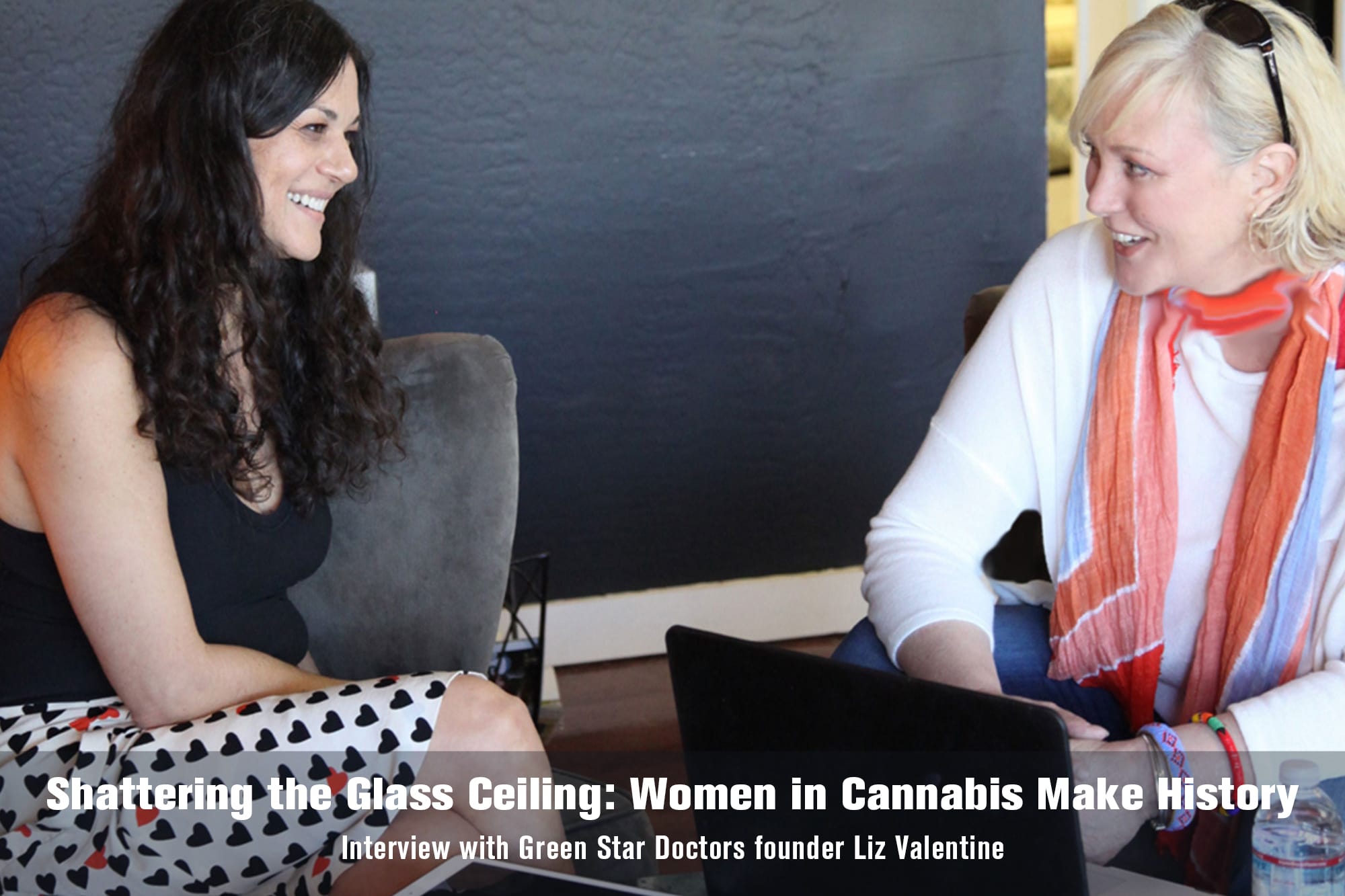 Ever since the suffrage movement, women have fought hard to break the glass ceiling in the workforce. Thanks to the brave women who campaigned for anti-discrimination laws during the fem-lib era in the 1970’s, women have earned a place at the board table in corporate America. But we still have a long way to go before all things are equal. Women still earn less money than their male counterparts and are outpaced by men in top ranking positions, despite having equal qualifications, education and proven leadership skills.

Having taken a leading role in advancing the medical marijuana movement, women are represented more in cannabis than in other industries. However, the landscape is changing. Once dominated by mom and pop shops, the cannabis industry has grown to mirror corporate America in terms of gender bias.

Despite the growing imbalance in business, where they are still struggling to break the “glass ceiling,” women are at the forefront of breaking the GRASS ceiling – leading the shift when it comes to rising above the oppressive cultural paradigm related to marijuana, ending the stigma perpetuated by the mischaracterizations that have permeated the collective psyche since prohibition began.

That’s the topic of today’s show and we have a returning guest right after Dr. Bryan Doner’s medical marijuana minute.

Last year, we spoke with Liz Valentine about the challenges faced by patients, particularly mothers of young children, when they transition from traditional medicine to medical marijuana. It’s a phenomenon she calls the Black Sheep Syndrome, which is often a deterrent for patients and parents of children who need cannabis to get well. She is an industry pioneer having worked in all aspects of the cannabis business from dispensaries to medical licensing. Today, as founder of Green Star Doctors, she works with patients seeking to qualify for medial marijuana treatment. Thank you for being here!