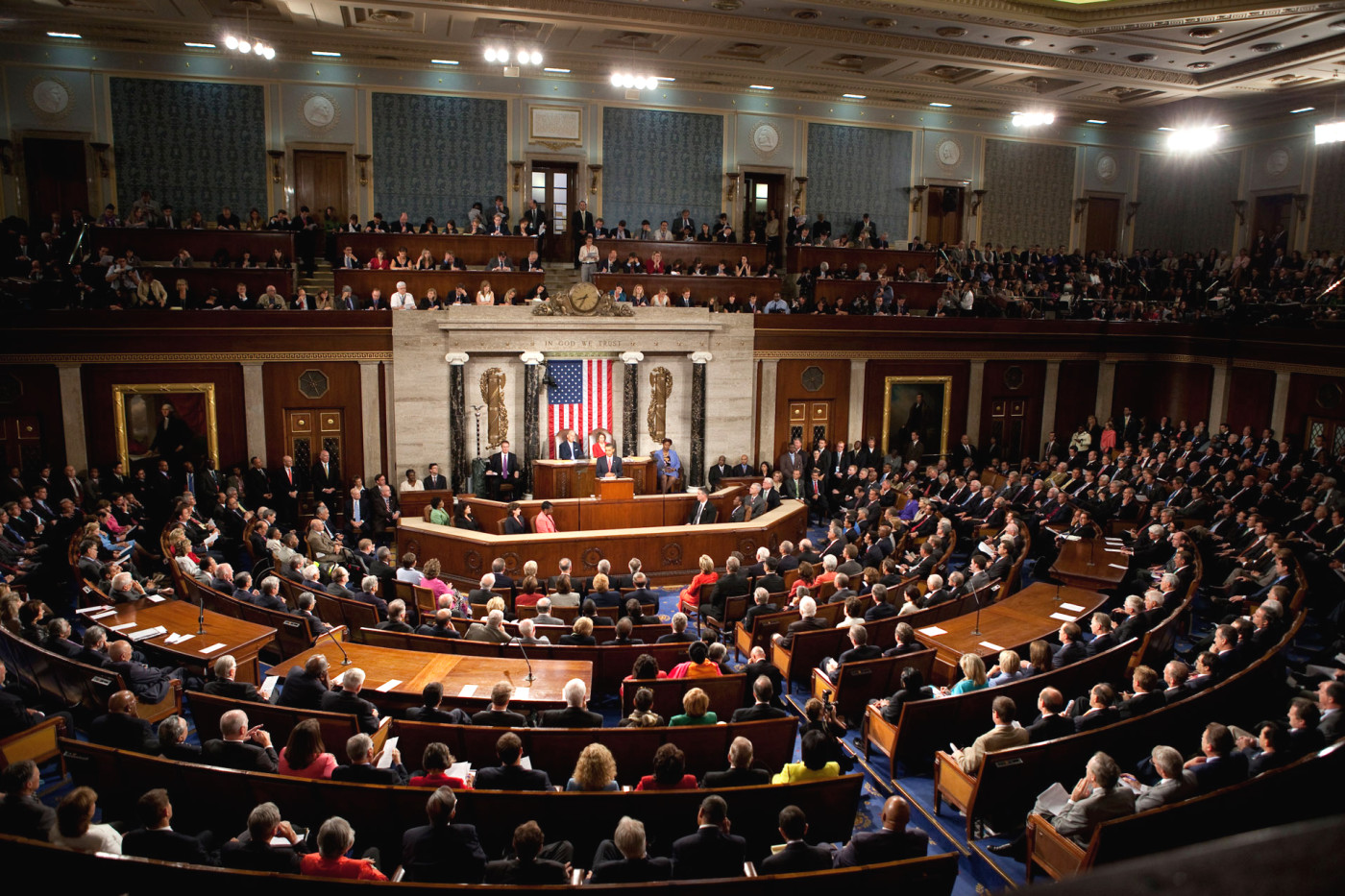 “A 2014 report done by the Congressional Research Service documents the growing market for hemp products and its potential to be an economic driver for our country.”

It seems there is a veritable black hole in Congress when it comes to Cannabis legislation. Despite growing public support and discrete nods in favor of cannabis reform from the Obama Administration and a handful of U.S. Senators and members of Congress, it seems that any new cannabis-related legislation disappears into a black hole as soon as it is introduced.

A merry-go-round of Congressional bills calling for the end the prohibition of hemp and marijuana date back as early as 1975. Each has disappeared into committees, never to be seen again. One of the most recent, Senate Bill (SB) 134, named the Industrial Hemp Farming Act of 2015, was introduced by Senator Ron Wyden (D-OR) and co-sponsored by Senator McConnell (D-OR), Senator Merkley (D-OR), and, Senator Rand Paul (R-KY). The bill, which would remove federal restrictions on the domestic cultivation of industrial hemp, was filed and assigned to a Congressional committee January 8, 2015. Despite its bipartisan support, it hasn’t resurfaced for more than a year, and likely won’t. Similar Congressional bills have been introduced on what seems to be an annual basis in the last decade alone. Each year, the list of bi-partisan senators and representatives favoring such legislation grows, but to date, none of the bills directly addressing the issue have ever resurfaced out of committees.

However, while a number of bills have indirectly dealt with the issue of hemp, only a handful have been dedicated to ending its prohibition.The expansion of the U.S. Department of Agriculture’s authorizations provided by the Agricultural Research, Extension and Teaching Policy Act of 1977, which authorized the USDA to award competitive grants for the development of new commercial products derived from natural plant material for industrial, medical and agricultural applications, the Agricultural Act of 2014 authorized industrial hemp research pilot programs conducted by certifiable academic institutions that, if qualified, would be permitted to grow limited hemp crops “for research purposes” only. In order to receive a permit under the law, qualified institutions are required to file requests with the USDA.

Unfortunately, the application process is riddled with complications and a number of credible applications have fallen into a vacuum. In a letter to Tom Vilsack, Secretary of the USDA dated November 20, 2015 a bipartisan committee of 50 U.S. Senators and members of Congress complained about the agency’s lack of consistency when responding to the research program’s participants. The letter demanded clarification about the USDA’s authority and willingness to award federal funds to eligible hemp research programs. 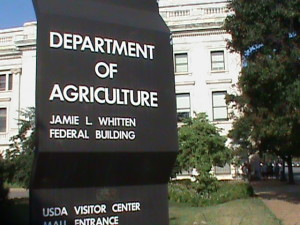 “Twenty-six states have laws authorizing industrial hemp pilot studies and/or production as made legal by the Agricultural Act of 2014. However, it is our understanding that researchers participating in the industrial hemp pilot programs have received conflicting information from the U.S. Department of Agriculture (USDA) on whether these programs are eligible for federal grant awards from existing USDA funds,” the letter stated. According to the letter, the USDA issued an internal memo in December of 2014 acknowledging its support of industrial hemp research and willingness to award funds for that purpose. However some applicants seeking information from the USDA were told by the agency’s officials that “it is not worth it to apply.”

Ironically, the Omnibus Spending Bill for 2016, which became law on January 1st this year, quietly paved the way toward the end of the ban on industrial hemp cultivation without addressing any related pending legislation to officially end prohibition of hemp farming. While the move was far from legalizing hemp, the Spending Bill officially divested Federal funds away from financing the DEA’s prosecution of hemp farmers for cultivating the cash crop. This major development nearly slipped by unnoticed as it was not overtly publicized. With the exception of a few articles in national outlets like the New York Times, Los Angeles Times, Huffington Post and a handful of newswire pickups in other city news outlets, the news didn’t garner a lot of notoriety outside of cannabis advocate blogs.

Budget provisioning is actually a great impetus toward legalizing hemp — and eventually decriminalizing all uses of marijuana. In October of 2009, the Deputy U.S. Attorney General David Ogden cleared the way for states’ autonomy on the governance of medical marijuana. In a memorandum dated October 19, 2009 to federal prosecutors in states that allow prescription of medical marijuana, he said that federal resources should not be focused on individuals in compliance with state laws providing for medical marijuana use. Altogether, according the Associated Press, criminalization of marijuana has cost taxpayers more than $1 trillion dollars. On the heels of recovery from one of the most devastating recessions since the great depression, Congressional representatives are being pressured by their constituents to make spending limitations a priority.

If the Omnibus Spending Bill of 2016 can eleminate prosecution of hemp farmers, that’s a good start. As public perceptions about the benefits of cannabis begin to change, so will the avoidance of cannabis-related legislation in Congress. Eventually, pressure from informed voters will help to shed light on the cannabis legislation black hole.

Editor’s note: If you’re an advocate for decriminalizing hemp cultivation, medical cannabis, medical marijuana or all of the above, stay informed, learn about the candidates’ position on cannabis and go to the polls this year! Better yet, we recommend contacting your senators and Congressional representatives to urge them to address the issue.