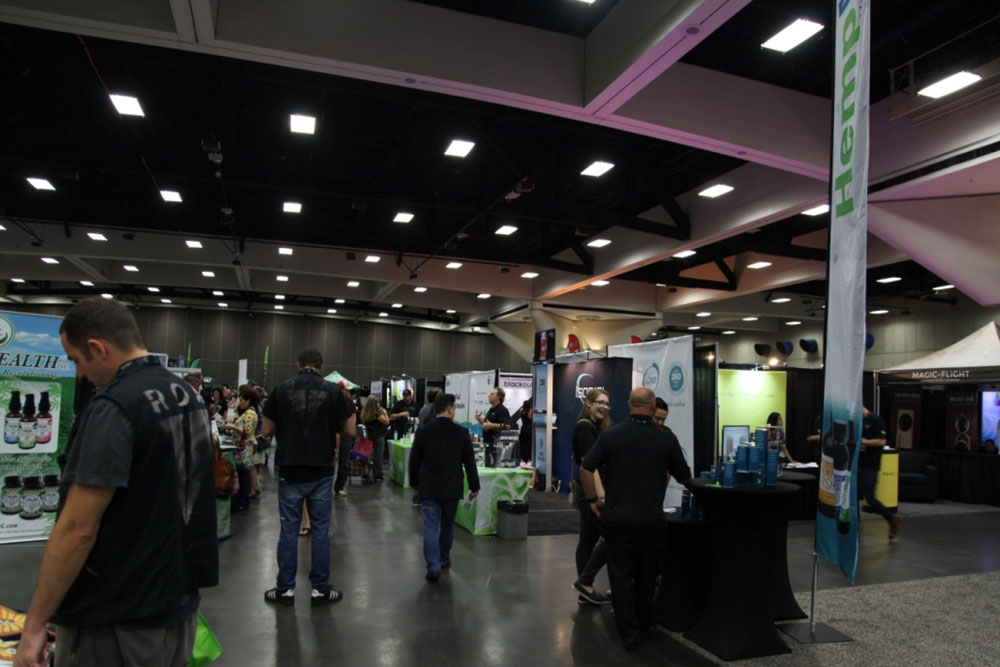 After the successful turnout with more than 300 exhibitors and thousands of attendees at the Southwest Cannabis Conference & Expo in Phoenix last year, Event producer Demitri Downing announced that the expo will be returning to Arizona October 14th through 17th. Healthcare, law, politics, pro sports, investment opportunities, business and consumer trends, entrepreneurs and startups are among the topics covered at the events, which have also taken place in Texas and Nevada in the past.

Arizona is just one of nine states posing legalization of marijuana to voters this November. The election stakes are high for advocates that would like to see marijuana regulated like alcohol in Arizona. While polls indicate that the Arizona marijuana measure, Proposition 205, has garnered public support and has potential to pass, the issue of legalization has its fair share of skeptics in this traditionally conservative-leaning state.

Opponents of recreational marijuana have yet to look beyond Arizona’s medical marijuana law, which won the public vote in 2010. Prop 205 will liberate patients from the limited list of medical conditions that qualify for medical marijuana treatment and address important safety concerns such as testing for purity and toxic pathogens, which is not mandated by the existing law.

“It’s important that voters learn all they can about cannabis before voting,” said Downing, who produces the event to provide audiences with exhibitions, educational seminars and panel discussions that helps them assess the merits of ending prohibition in favor of proper and just regulation of cannabis for themselves.

The Southwest Cannabis Conference & Expo will feature dozens of speakers, panels and broadcast interviews, which provided opportunity for attendees to learn about cannabis directly from entrepreneurs, doctors, scientists, attorneys, financial experts and a variety of industry professionals.

The panels also include patients, parents of children with debilitating illnesses, celebrity sports advocates and other personalities who talked about their personal success with medical marijuana where conventional pharmaceuticals like opioid pain medications have failed.

“These events uniquely merge business, education and entertainment,” Downing said. In the coming weeks, organizers will announce speakers and exhibitors at the Arizona Cannabis Conference & Expo who will have an opportunity to showcase their products to medical patients, mainstream consumers, and business-to-business professionals.

More than 10,000 attendees are expected to turn out for the Southwest Cannabis Conference & Expo.

The Arizona Cannabis Conference & Expo takes place on Saturday and Sunday, October 15 and 16 at the Phoenix Convention Center. Admission is $50 per day. The event will be held from 9 a.m. – 6 p.m. daily. Information and tickets are available at azccexpo.com or by calling 1-888-729-8199. The convention center is located at 100 N. 3rd St., in Phoenix.