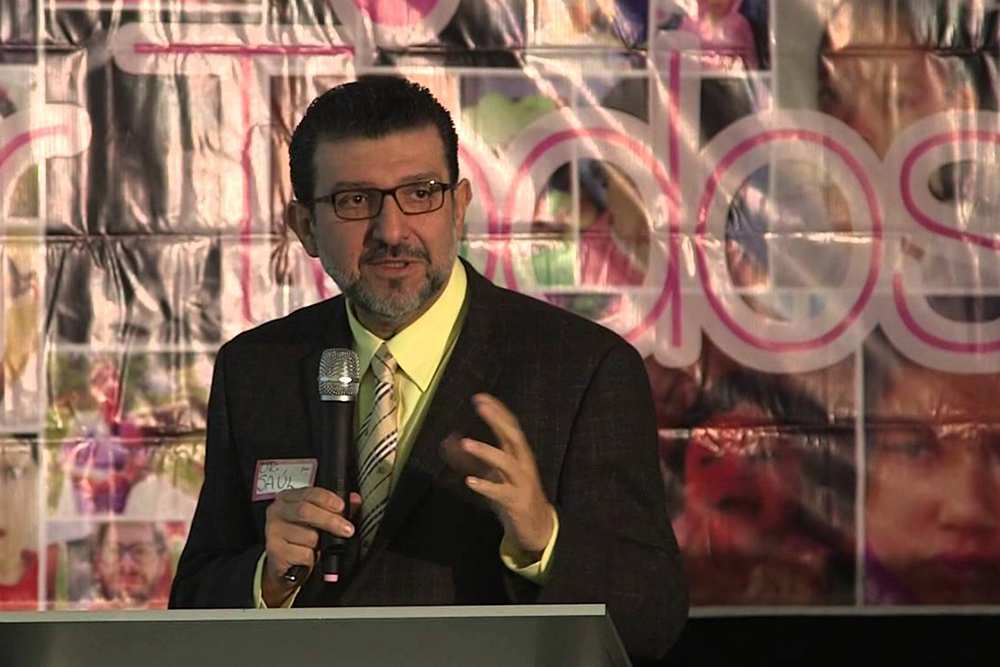 Medical Marijuana, Inc. announced the conclusion of a new study in Mexico on the efficacy of CBD treating childhood epilepsy. Study shows that the Cannabidiol (CBD) Product RSHO-X™ Beneficial and Therapeutic Treatment for Severe Epilepsy Symptoms, Mexican Neurologist Reports 86% of Cases Experienced Reduction in Motor Seizures with FULL Elimination of Seizures in 33%.

The study, conducted by Mexican pediatric neurologist Dr. Garza, included 39 patients with Lennox-Gastaut syndrome, a severe form of pediatric epilepsy that typically develops before the age of four. Of those 39 patients, which took up to 5-7mg CBD/kg progressive doses of RSHO-X™ 5000MG, 84% experienced reduction in motor seizures; 53% reported better than a 75% reduction in seizures; and 7 reported a complete elimination of all seizures over a 4-month period, with zero reported side effects.

“The results of this study are very exciting as they show the best results of any product/medication ever recorded regarding the reduction of seizures in Lennox-Gastaut Syndrome patients, with 17% of patients in the study experiencing 100 percent relief from their seizures,” said CEO of Medical Marijuana, Inc. Dr. Stuart Titus. “Studies that prove the therapeutic benefits of CBD are vital, as they will continue to help fuel less restrictive medical cannabis programs not only in Mexico, but across the globe. This is such encouraging news that children with such a severe form of epilepsy now have an option for relief as opposed to a prior bleak diagnosis that offered no signs of beneficial treatment, once the epilepsy moves to the refractory (drug resistant) phase.

“Dr Garza’s study is a huge victory for botanical CBD as opposed to the pharmaceutically developed alternative,” continued Dr. Titus. “We fully believe in the Entourage Effect of the natural botanical product – both in terms of safety as well as efficacy.”

In addition, the study showed twice the efficacy in seizure reduction as per GW Pharmaceuticals’ Epidiolex – with ZERO adverse side effects. In contrast, 79% of children in GW’s Epidiolex study reported suffering adverse effects and 30% suffered severe adverse events. For more information on GW Pharmaceuticals’ study see this report.

The zero-Tetrahydrocannabinol (THC) cannabidiol extract known as RSHO-X™ has the unique distinction of being the first CBD treating childhood epilepsy to be approved for importation by the federal government of Mexico, COFEPRIS. It is also the first cannabis-based product to qualify as safe for World Anti-Doping standards and therefore could be used without concern by Olympic athletes or those who are regularly drug-tested for THC or synthetic THC, including active and retired members of the military, first responders, like police, firefighters, and EMTs, or anyone subject to a drug test.

Results of this study are set to be published in the near future.

FORWARD-LOOKING DISCLAIMER AND DISCLOSURES: This press release may contain certain forward-looking statements and information, as defined within the meaning of Section 27A of the Securities Act of 1933 and Section 21E of the Securities Exchange Act of 1934, and is subject to the Safe Harbor created by those sections. This material contains statements about expected future events and/or financial results that are forward-looking in nature and subject to risks and uncertainties. Such forward-looking statements by definition involve risks, uncertainties. The statements in this press release have not been evaluated by the FDA and are not intended to diagnose, treat or cure any disease.  The Company does not sell or distribute any products that are in violation of the United States Controlled Substances Act. The Company does sell and distribute hemp-based products.

EDITORIAL DISCLAIMER: This press release was provided by an outside source and is being published as a public service. The Cannabis Reporter makes no claims of accuracy or validity of content provided by outside contributors.