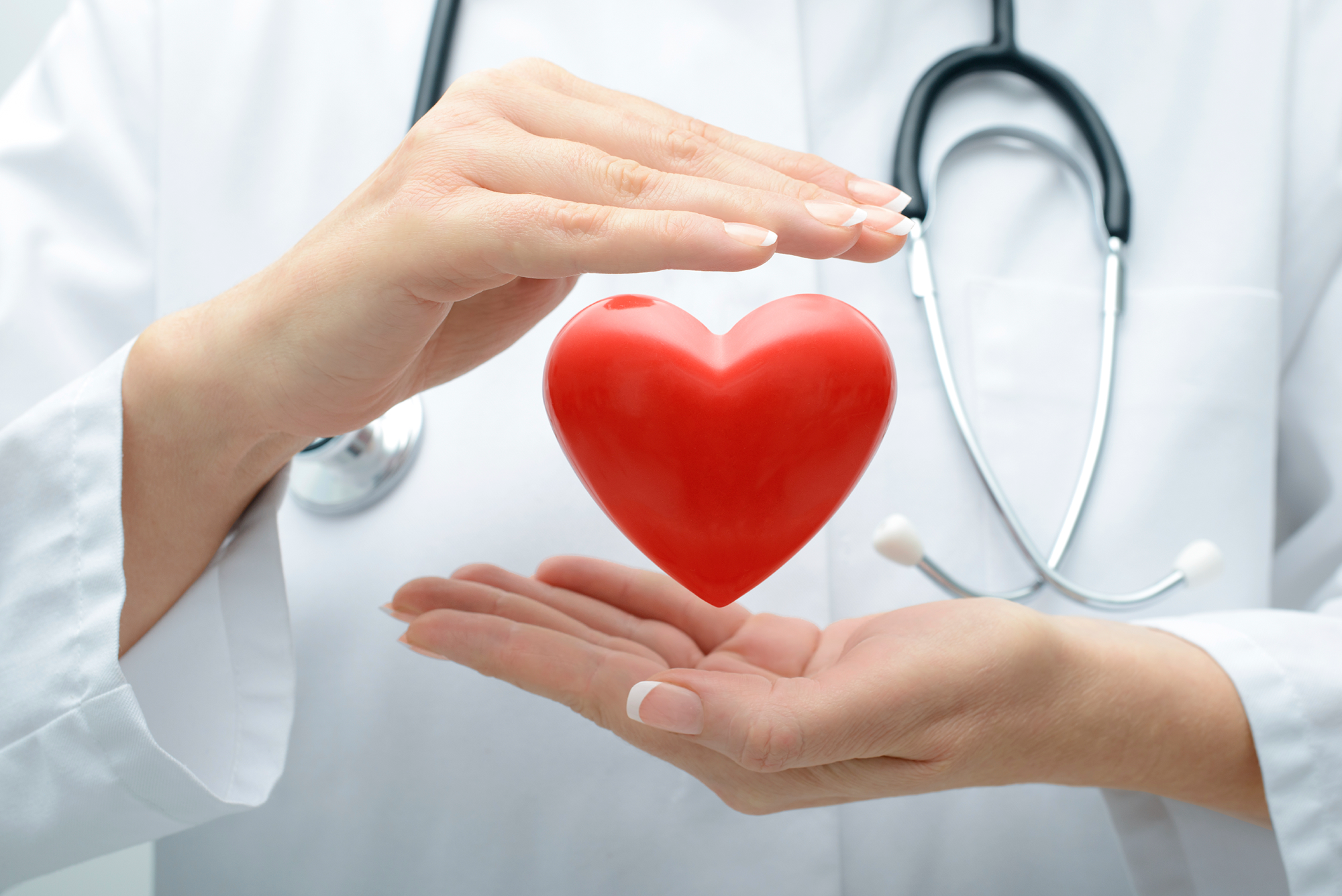 With 8 states posing new medical and adult use cannabis measures to voters in the 2016 General Elections, there was no shortage of ridiculous prohibitionist rhetoric sparking bitter arguments between staunch opponents and pro-cannabis candidates, advocacies, scientists and industry stakeholders.

One unforgettable debate a Conservative Political Action Conference in February of 2015 caught Libertarian presidential candidate and former Governor of New Mexico Gary Johnson on video, clutching his chest and dropping to the ground in a fake heart attack when former U.S. Congressional Representative Anne Marie Buerkle (R-NY) said, “You have a one-in-five – a higher chance of having a heart attack within the first hour after you smoke marijuana. There are legitimate side effects of this drug.”

Of course, the moderator couldn’t hold back her smile as the audience roared with laughter and applause. Buerkle, clearly frustrated by Johnson’s upstage stunt, shook her head and exclaimed, “I think the governor has had great fun with his humor, but this isn’t funny!”

It’s only fair to mention that, at that time, that several early studies suggested that some marijuana smokers experienced elevated heart rate after partaking, which at least one scientist claimed could increase risk of heart attack among patients with existing heart conditions. Although, so could a walk to the store. Those studies have since been rebuffed with new evidence contradicting those claims.

Authors of a study on the impact of cannabis use on heart health published in PLOS One this week clarified that age is a well-known risk factor for cardiovascular disease and, with increasing marijuana consumption among older individuals, it is increasingly likely that patients with common cardiovascular conditions such as AMI will be regular marijuana users. Thus, the authors explain,

“Few studies, however, have examined the impact of marijuana use on outcomes following cardiovascular incidents such as AMI, and they are limited by small sample sizes. One study aimed at quantifying long-term outcomes in marijuana users post-AMI found no association between marijuana consumption and long-term mortality in 2097 post-AMI patients (109 marijuana users) followed up to 18 years.”

It’s only fair to mention that Buerkle has acknowledged that and toned down her anti-marijuana rhetoric. And it’s a good thing. Had the CPAC exchange not been embarrassing enough, the study published this week in a journal titled PLOS One might have been more so.

In an article today, Paul Armentano, Deputy Director at NORML reported on the study, which found that “heart attack patients with a history of marijuana use are less likely to die during hospitalization as compared to those who test negative for the substance.”

According to the study authors, cannabis users are significantly less likely to die, experience shock or require an intra-aortic balloon pump [after] an acute myocardial infarction than patients with no reported marijuana use. In summary, the authors concluded:

“In this large, multiregional analysis, marijuana use reported during hospitalization for AMI was associated with a significantly decreased risk of in-hospital mortality, IABP placement, and shock, and a significantly increased risk of mechanical ventilation post AMI. Given the increasing prevalence and acceptance of marijuana use, these findings suggest that additional study is warranted to further investigate these discoveries and to identify potential mechanisms by which marijuana is associated with improved short-term outcomes following AMI and for mitigating the possible negative effects of concomitant substance use.”