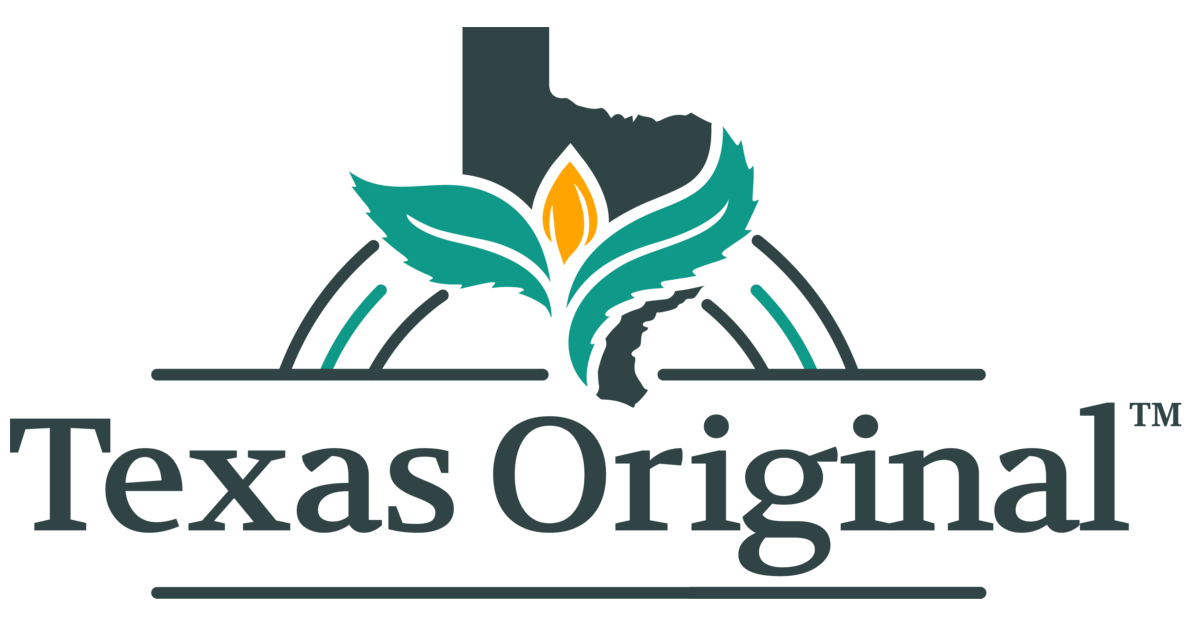 AUSTIN, Texas–(BUSINESS WIRE)–For the Americans who survived the Sept. 11, 2001 attacks, the internal scars can never be truly healed. The NYC Health Department, which in November 2001 created a registry devoted to handling 9/11-related health effects, estimates that up to 20 percent of adults who were directly exposed to or were injured in the attack showed PTSD symptoms for years after.

For Texas Original patient Shawn Collins, flashbacks kept him from sleeping and caused severe emotional distress that lingered for more than two decades.

“I had nightmares, flashbacks and a range of emotions—sadness and anger that I just didn’t know what to do with,” said Collins. “I kept trying to push it away by losing myself in work or drinking on the train home and then at home. It wasn’t that effective, but at least I would forget things for a little bit. It remains a traumatic memory for me and many others who were on the ground during the attack.”

On the morning of Sept. 11, he watched from Fifth Avenue as the North Tower fell. He scrambled to leave the city, catching a ferry to New Jersey followed by a bus to Giants Stadium before hitchhiking home. He returned to work a few days later and recalls living with paranoia and depression. New York became a militarized zone for the remainder of the year, where Shawn saw tanks, guard dogs, guns and missing person posters every day throughout the city.

His experience with PTSD affected his social life with friends, family and colleagues. Collins moved to Austin in 2010 and sought therapy in 2012 to deal with the lasting trauma. His therapist recommended medical cannabis as a treatment option in 2021 following the expansion of the Texas Compassionate Use Program, which now includes PTSD as a qualifying condition.

“Therapy has helped me process my experiences and emotions and improve how I cope with post-traumatic stress, but I didn’t have anything that was alleviating other physical and mental symptoms until I tried medical cannabis,” he said. “It’s been a true difference-maker in treating my condition and is just one more example of how improved access to medical cannabis can help people like me.”

Now empowered by the calming effect of Texas Original’s high-quality medical cannabis, Collins describes the 20th and 21st anniversaries of the attacks as the easiest he has ever had. He also credits medical cannabis for removing the tightness in his chest and giving him a new, more positive outlook on life.

“The only people who can ever understand the impact of a serious medical condition are those directly affected by them. Yet, legislators are essentially telling patients that they know what’s best for them when they restrict access to effective, proven treatments like medical cannabis,” said Morris Denton, CEO of Texas Original. “What we should be doing is trusting physicians to pursue the best treatment option for their patients. We still haven’t fully embraced that idea yet in Texas, so Texas Original will keep fighting and advocating for people like Shawn as well as the many others who deserve access to a medical cannabis prescription but are prohibited from doing so by law, not by choice.”

Patients with PTSD and other qualifying conditions can obtain medical cannabis prescriptions through online clinics or local physicians registered with the Compassionate Use Registry of Texas. Texas Original’s high-quality medical cannabis is available through the company’s extensive distribution network, which boasts 12 statewide pickup locations and two full-time retail sites. View the company’s full list of pickup locations—the largest of any provider in Texas—on the Texas Original website here. To learn whether you or a loved one qualifies for medical cannabis, visit www.texasoriginal.com/patients.

Texas Original is the leading licensed medical cannabis producer in Texas, working alongside physicians to provide the highest quality cannabis medicine to patients and families seeking relief across the state. As fellow Texans, we are dedicated to representing the integrity of this great state with our commitment to quality, consistency and purity in every product we produce. We remain committed to advancing safe, legal access to this powerful medicine. Texas Original is headquartered in Austin, with delivery throughout the entire state. For more information, visit www.texasoriginal.com.