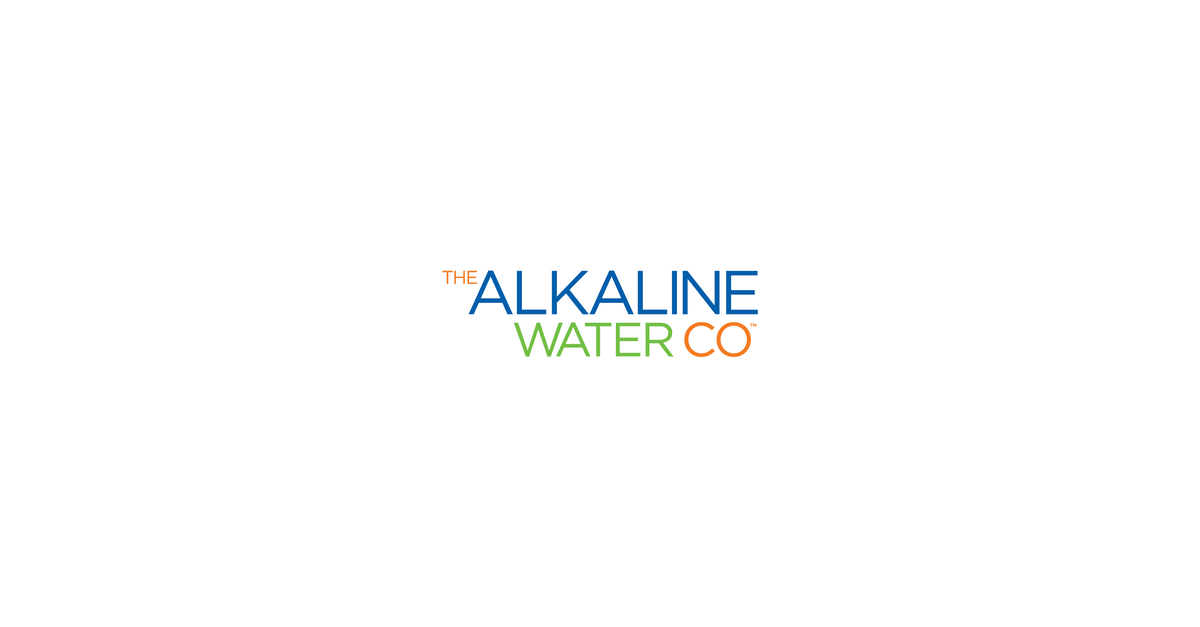 “In our first full quarter since we announced our Pathway to Profitability, The Alkaline Water Company’s operating results show the significant progress we are already making toward our goal of profitability,” said Frank Lazaran, President and CEO of The Alkaline Water Company. “We’ve reported record revenue, our spending is down, and we are improving our gross margin, having regained almost 300 basis points over last quarter.

“We grew revenue 28.3% year-over-year, to a record $19.6 million while at the same time reducing operating expenses by $5.7 million. We reiterate our revenue guidance of $70 million. Due to our continued emphasis on executing our Pathway to Profitability strategy, we project our gross margins will be between 26% and 27% next quarter and 29% and 30% for the last quarter of the fiscal year which ends March 31, 2023. This would amount to a gross margin improvement of approximately 850 to 900 BPS over the course of the year.”

Complete results for the Company’s Second Quarter Fiscal Year 2023 have been filed on EDGAR at www.sec.gov and on SEDAR under the Company’s profile on www.sedar.com.

The Company announced that an estimated $5 million in additional cost savings and margin enhancements have been identified. Total estimated savings, once fully implemented throughout fiscal years 2023 and 2024, are now approximately $20 million compared to fiscal year 2022.

“We have examined and reexamined the cost of every single component involved in the production and distribution of Alkaline88, and we are doing everything we can to become a more efficient company and rebuild our gross margin,” continued Mr. Lazaran. “Non-essential General and Administrative expenses remain frozen, saving us almost $2.7 million compared to last year and Sales and Marketing expenses were reduced more than $3 million from a year ago.

“Our total operating losses were reduced by over $5 million, a 50% improvement year-over-year. Our net loss improved by $2 million from prior year quarter to $8.4 million which included approximately $3.1 million, or $0.02 per share, in non-cash nonrecurring other expenses. We’ve made significant progress toward profitability in a very short time while increasing total revenue by 28.3% and continuing to grow the Alkaline88 brand.”

The Company provided additional details on measures taken as part of its Pathway to Profitability strategy:

The Company provided additional insight into the success of Alkaline88® at retail and its trajectory for continued growth as a brand within the Value-Added Water category.

“Alkaline88 is the largest independent enhanced-water brand in the country,” continued Mr. Lazaran. “We are outpacing the competition and showing strong growth at retail as a growing brand in a growing beverage category, with products that consumers love. This continued success at retail combined with the clear improvements to our operating results make us very optimistic about the future of The Alkaline Water Company.”

The Company will host a conference call Tuesday November 15th, at 8:30 AM Eastern Time.

Participating on the call will be the Company’s President and CEO, Frank Lazaran, and Chief Financial Officer, David Guarino, who will discuss operational and financial highlights for the second quarter and the outlook for the second half of fiscal year 2023. They will be joined for the question-and-answer portion of the call by the Company’s Director of Sales and Operations, Frank Chessman.

To join the live conference call, please dial into the above-referenced telephone numbers five to ten minutes prior to the scheduled call time.

About The Alkaline Water Company:

The Alkaline Water Company is the Clean Beverage® company making a difference in the water you drink and the world we share.

Founded in 2012, The Alkaline Water Company (NASDAQ and CSE: WTER) is headquartered in Scottsdale, Arizona. Its flagship product, Alkaline88®, is a leading premier alkaline water brand available in bulk and single-serve sizes along with eco-friendly aluminum packaging options. With its innovative, state-of-the-art proprietary electrolysis process, Alkaline88® delivers perfect 8.8 pH alkaline drinking water with trace minerals and electrolytes and boasts our trademarked “Clean Beverage” label. In 2021, The Alkaline Water Company was pleased to welcome Shaquille O’Neal to its board of advisors and to serve as the celebrity brand ambassador for Alkaline88®.

To purchase The Alkaline Water Company’s products online, visit us at www.alkaline88.com.

This news release contains “forward-looking statements.” Statements in this news release that are not purely historical are forward-looking statements and include any statements regarding beliefs, plans, expectations or intentions regarding the future. Such forward-looking statements include, among other things, the following: the statements relating to an estimated $5 million in additional cost-savings and margin enhancements, now approximately $20 million total (to be fully implemented throughout fiscal years 2023 and 2024) compared to fiscal year 2022; the statements relating to the Company’s pathway to profitability and the Company’s goal of profitability; the Company’s revenue guidance of $70 million; the Company’s projection that the Company’s gross margins will be between 26% and 27% next quarter and 29% and 30% for the last quarter of the fiscal year which ends March 31, 2023 and that this would amount to a gross margin improvement of approximately 850 to 900 BPS over the course of the year; that the Company is doing everything it can to become a more efficient company and rebuilding its gross margin; the statements relating to the Company’s pathway to profitability strategy, including up to $1 million in potential savings per year at current shipping volumes and goal to reduce overall inventory by $2 million by end of year; that the Company will begin to see the benefit of newly negotiated lower prices on raw materials after more expensive existing inventory is sold through in Q3 and Q4; the Company’s trajectory for continued growth as a brand within the Value-Added Water category; the statement regarding proposed $6-$7 million dollars of nondilutive financing, anticipated to close by year end; the statement relating to strong opportunity for continued growth in convenience store channel; and that the continued success at retail combined with the clear improvements to the Company’s operating results make the Company very optimistic about the future of The Alkaline Water Company.