The Effect Of Cannabis Compared to Alcohol When Driving 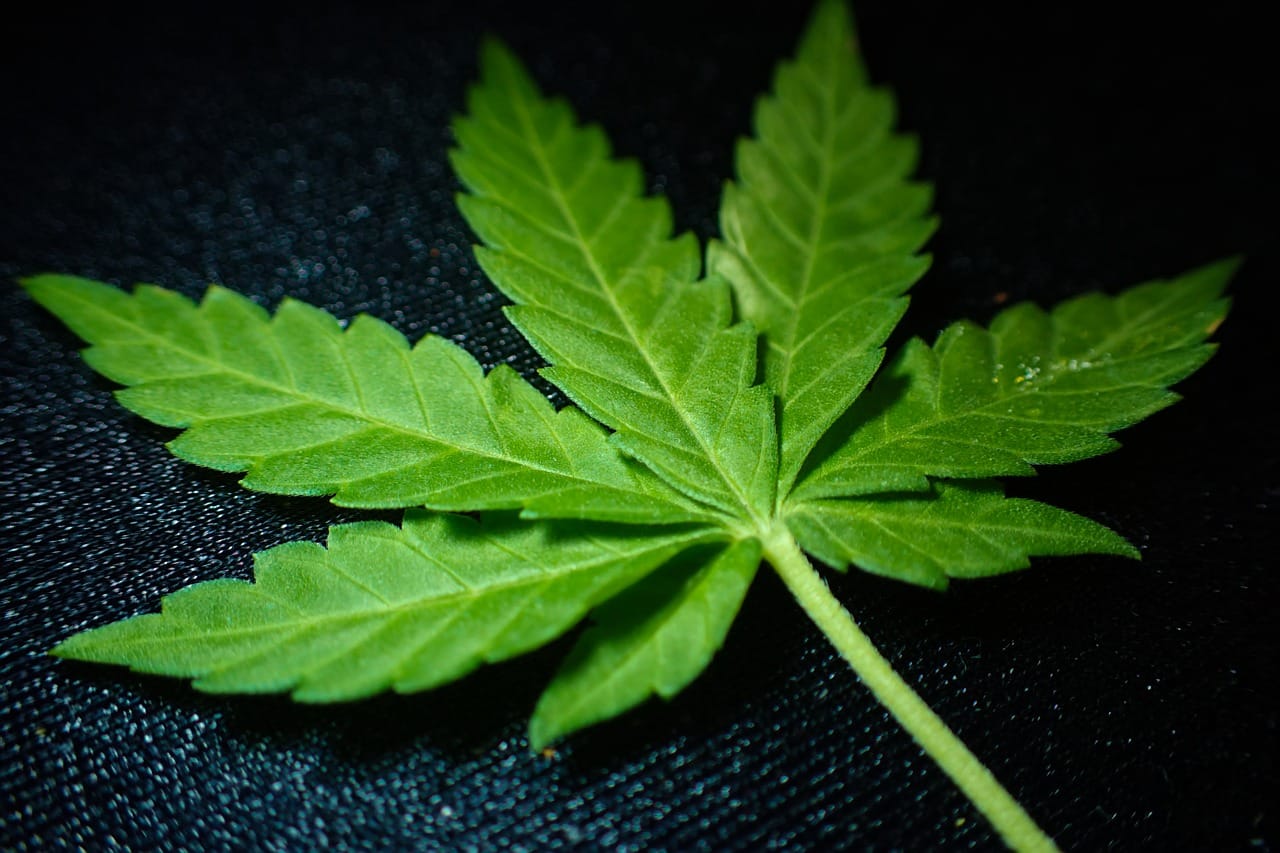 Many recreational drugs are popular in the United States, including cannabis and alcohol.

While both of these substances can have adverse effects on mental and physical health, they are both frequently used and abused.

However, cannabis and alcohol also have different effects when it comes to driving.

It is safer to drive stoned than it is to drive drunk, but it is still dangerous.

Marijuana is the most common drug other than alcohol to be detected in crashes with intoxicated drivers.

According to one study, individuals who smoke marijuana have 83% higher chances of being involved in a car accident.

Those odds are still high, but when there was alcohol involved, the odds increased by over 2,000%!

The risk of a fatal car accident is exceptionally high when the user has been drinking and taking drugs simultaneously.

The main point to take away is that driving while impaired by drugs or alcohol is a bad idea, especially when combined.

Cannabis and alcohol both have an effect on the body and mind but in different ways.

In this post, we are going to be looking at the effects of cannabis compared to alcohol.

We will also go over the time to wait before driving after smoking weed so that you can be assured that you will be driving legally but, most importantly, safely.

The Effect Of Cannabis When Driving

There has been a direct correlation between the blood THC level and impaired driving ability after using marijuana.

However, it’s long been debated whether or not smoking weed affects a person’s ability to drive.

While it is true that THC, the main component of cannabis responsible for its psychoactive effects, can slow reaction time and alter perception, there is a lack of data on how exactly these effects translate to real-world driving scenarios.

It has been proven that drivers with high THC levels in their blood are more likely to be involved in auto accidents.

This means that when you smoke or ingest marijuana, THC interacts with the cannabinoid receptors in your brain to produce the euphoric high that gets you stoned.

Marijuana with a higher THC content causes a more intense feeling of being “high,” lasting for several hours.

What causes THC to affect driving?

There is a direct correlation between THC and impairment, so the more significant the dose, the more impaired you feel.

The NHTSA lists THC as one of the drugs that “most commonly cause impairment” while driving.

As THC is absorbed into your bloodstream, the chemical compounds rapidly enter your brain and bind to specific receptors, called cannabinoid receptors, located in the brain, central nervous system, and other tissues of your brain.

What Is A Safe Amount Of Time To Wait After Smoking Weed?

Nobody knows for sure.

The minimum amount of time to wait after just one hit should be at least two hours, but the exact time will depend on the joint’s THC level.

After eating an edible, you ought to wait even longer.

It is best not to smoke at all on days that you know you will be driving, or at the very least, do whatever driving you need to do before lighting up.

The Effect Of Alcohol When Driving

Alcohol is routinely the most abused drug in the world, and there are many reasons behind this.

For one thing, alcohol is legal for people of a certain age to use, and it is often easy to obtain.

Also, alcohol is generally socially acceptable, so it is easier to drink in public or in front of other people without feeling judged.

To drive safely, you have to be alert and make quick decisions in rapidly changing situations.

The effects of drinking alcohol on driving skills can be profound.

Being under the influence of alcohol can affect the following:

Being impaired by alcohol can decrease your reflexes, which can hinder quick thinking. You are more likely to react to traffic changes slowly when you have been drinking.

A car accident is more likely when a driver is drunk, which explains why so many car accidents involve drunk drivers each year.

Eye muscle function can slow down due to alcohol, eye movement, and visual perception, perhaps resulting in blurry vision. Alcohol can also impair your ability to see in the dark and recognize colors.

Driving under the influence of alcohol can impair the ability to accurately judge the car’s position on the road and where other vehicles are in relation to the centerline or where road signs are.

Drunkenness can decrease attention to driving or lead to drowsiness. The effects of alcohol on concentration depend on the amount consumed, the type of alcohol consumed, and how quickly the alcohol is consumed.

Alcohol may cause mild euphoria, but it can also interfere with our thinking and reactions.

It is, however, quite complex and many of the effects of alcohol on concentration derive not from the direct effects of the alcohol but from its influence on the body’s ability to metabolize alcohol.

Making rational decisions can be compromised by drinking alcohol. It’s no secret that alcohol can boost one’s confidence. As the drink kicks in, you become less inhibited, giving you a false sense of invincibility.

Impaired eye, hand, and foot coordination can result from too much alcohol consumption.

Alcohol can also cause a person to forget how to complete specific tasks and movements.

Which Is More Dangerous to Drive under the influence of Weed or Alcohol?

In the United States, cannabis is the most commonly used illegal drug; meanwhile, alcohol is legal for those 21 and over.

One-third of all drivers have alcohol in their systems while driving, based on a National Highway Traffic Safety Administration study.

In part, because it is far easier to conduct a test for drunk driving than a weed test, there will inevitably be more incidents involving alcohol than weed.

As more and more states across the nation work to legalize marijuana for medical or recreational use, there has been a recent push to discuss the potential effects of driving under the influence of marijuana.

According to some researchers, marijuana doesn’t impair driving to the same extent as alcohol.

However, the fact remains that driving while impaired is dangerous, regardless of whether the substance is alcohol or marijuana.

Driving under the influence is a severe offense that can lead to car accidents, severe injury, or even death.

It is always riskier to drive while impaired by alcohol or drugs than to go while unimpaired. Both alcohol and marijuana can impair driving ability.