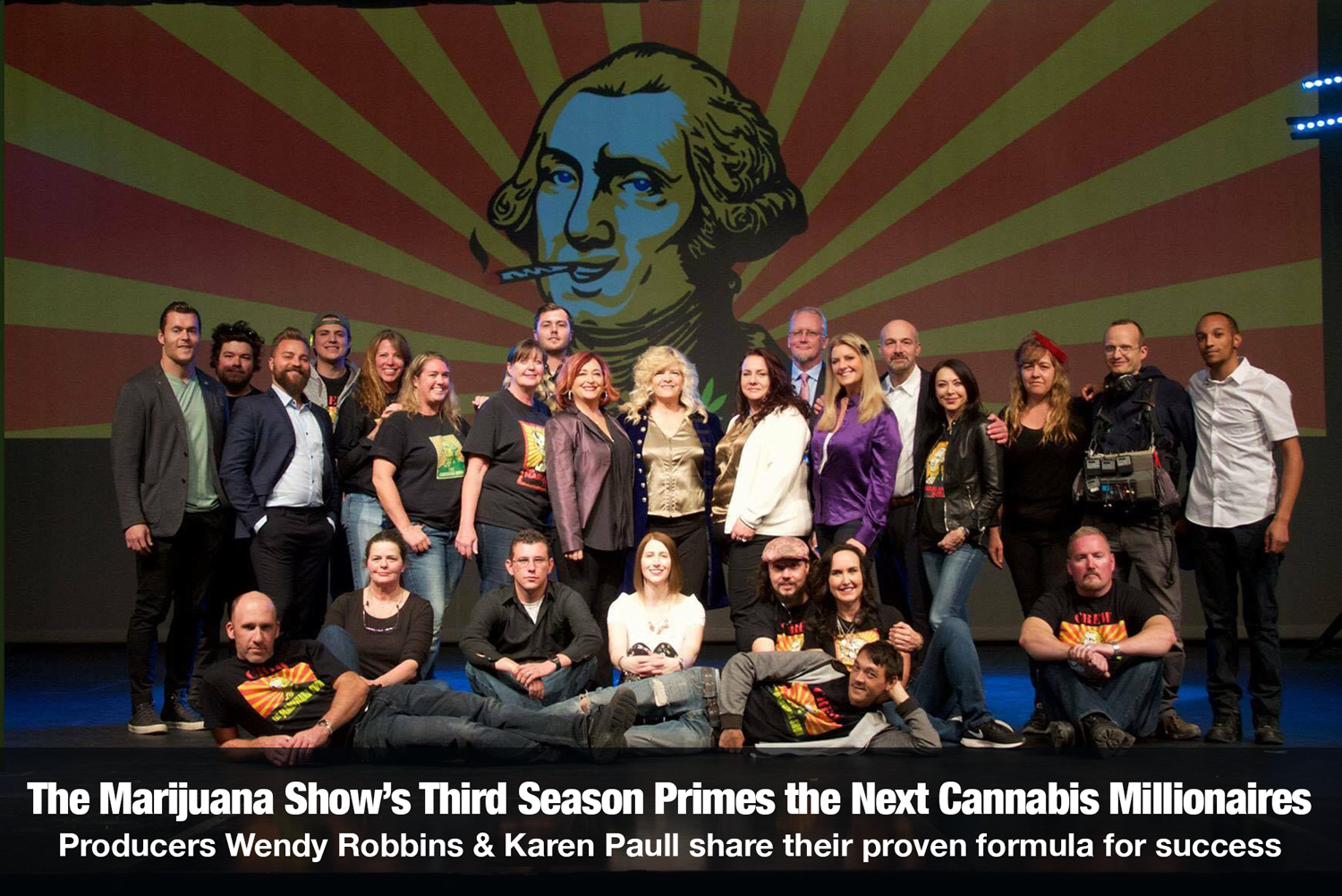 In January last year, Forbes reported that research analysts predicted that the Global cannabis market would grow to nearly $35 Billion Dollars by 2021.

In January of this year, Forbes, BDS Analytics, Archview Market Research and a host of other economic analysts have all predicted that the U.S. cannabis market alone will generate an economic impact of roughly $40 Billion, create nearly a half million new jobs and generate more than $4 Billion in taxes.

So far, it looks as though the U.S. will exceed those estimates. Last year alone, the U.S. amassed more than $7 Billion dollars in legal cannabis sales, which doesn’t account for the recreational market legalization in California, which didn’t go into effect until January this year. It also doesn’t account for the demand for cannabis on the black market, which by most estimates already exceeds $55 million dollars per year in our country alone.

That just goes to show the potential for growth were the U.S. Government to finally end prohibition. We are at the point of no return, and federal regulation is inevitable, which means a plethora of potentially lucrative opportunity for ground floor investors and entrepreneurs to position themselves to meet demand as marijuana laws finally change. Not since the early days of the tech boom have we seen an industry go from zero to billions in such a short period of time. And with an upward trajectory that is only expected to climb, early entrants have an unprecedented opportunity to carve their share of the American Dream.

But, entering the market is an expensive proposition that requires a well-conceived plan with plenty of capital to adequately execute. While volatility in the cannabis sector of Wall Street has created some trepidation on the part of conservative-leaning capital investors, there is no shortage of visionary venture capitalists willing to take a risk on what promises to be more lucrative than any other growth market today. That’s the topic of today’s show and our guests, Wendy Robbins and Karen Paull, are here to talk about their incubator for the next cannabis millionaires.

Wendy Robbins and Karen Paul have created the ultimate incubator for cannabis millionaires in their Shark Tank-meets-The Profit style reality series called The Marijuana Show. Having just released the show’s third season on Amazon Prime, Wendy and Karen bring together nine cannabis entrepreneur contestants with investors to groom them for success and help them raise capital and navigate the complexities of the industry. In this interview, they explain how they raised over $20 million for contestants to-date and how they are making the next cannabis millionaires through their educational “Bud Camp” and the show’s investing tool/incubator, High Finance.

After watching friends suffer through chemotherapy treatment because of their breast cancer, and realizing that cannabis was helping millions of people deal with chronic illness and pain, Wendy and Karen made it their mission and calling to educate, advocate and inspire regulatory reform. Also realizing there is no banking available for ganjapreneurs and a lack of real mentorship available to new entrepreneurs, they deployed their talents as business coaches and two time Emmy award winning filmmaking skills to fill the void by producing The Marijuana Show.

Follow Wendy and Karen in Social Media: @themjrealityshow and don’t miss the new season of The Marijuana Show on Amazon Prime or get all three seasons online!

If not for the generosity of our supporters, we wouldn’t be here! We’d first like to express gratitude for our radio sponsors Healthtera and Cannasphere Biotech. We are grateful! Many thanks go to Erik Godal for our theme “Evergreen” and Dr. Bryan Doner for the Medical Marijuana Minute. We’d also like to shout out to XRQK Radio Network and Society Bytes Radio Network for broadcasting our show as well as  Compassionate Certification Centers and Cannabis Radio for helping us spread the word online. Last but not least,