Nothing But The Truth About Marijuana – 2016 Election Special 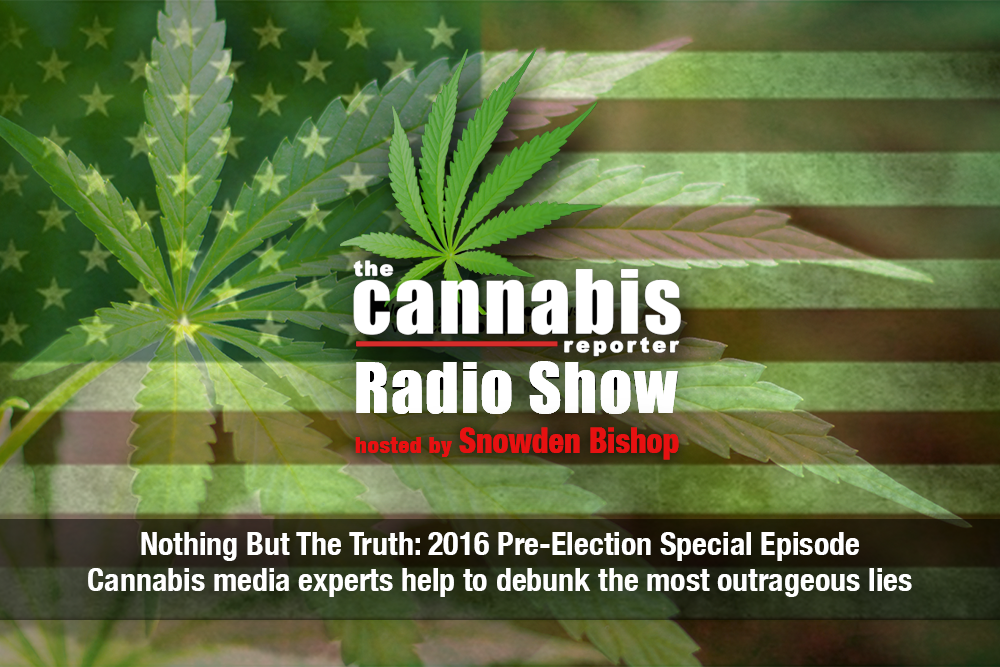 With marijuana on the ballot in 9 states in the 2016 elections, voters have big decisions to make. Major market media outlets have an ethical, professional and social responsibility to provide impartial, accurate and credible news to readers, who rely upon such reporting to make informed decisions impacting their families, communities and society at large. It is an egregious disservice to readers when a publication omits relevant, critical information or allows false claims to repeatedly slip by unchecked by editors, particularly when such errors and omissions favor a biased point of view.

Certainly there’s nothing wrong with publishing Op-Eds from citizen commentators voicing a strong opinion, provided editors give equivalent voice to the opposite side of an issue. Such articles make for healthy public debate, and they help readers learn about important social platforms so they can formulate their own opinions.

However, duplicative publication of Op-Eds favoring only one side of a controversial topic without giving equal voice to an opposing point of view, and doing so without fact-checking outrageous claims or retracting statements proven to be false, seems to lack integrity. More often than not, public figures whose scathing condemnations are politically motivated use their media clout and position of authority to mislead the public with blatant disregard for the truth.

Who better than cannabis media experts to call them out? We had fun debunking outrageous lies after Daron Babit filled us in about the Cannabis Radio 2016 election night simulcast featuring marijuana ballot measure returns from the polls!

John Hartsell is a principal at WeediaBuzz and host of its weekly lifestyle reality show called Weekends With Hartsell.