Study Confirms Drug War Has Too Many Casualties 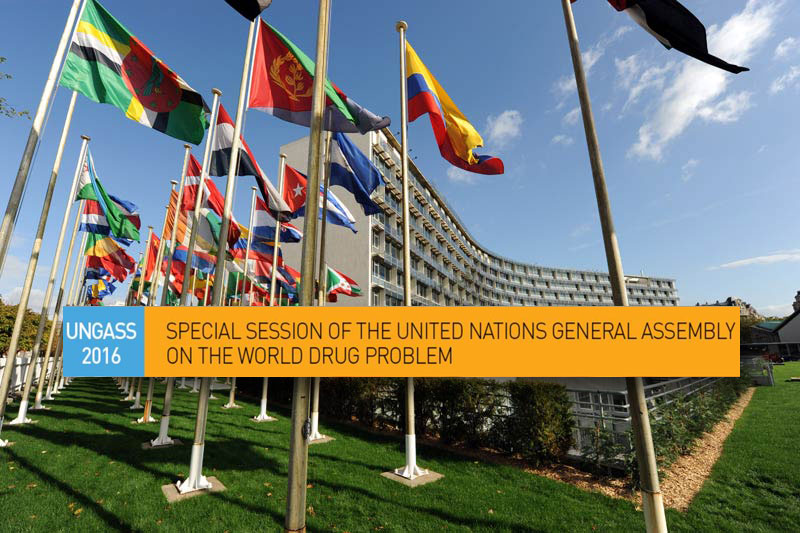 As the United Nations General Assembly Special Session (UNGASS) on the World Drug Problem nears, advocates of marijuana policy reform are rallying to convince member nations that it’s high time to end the War on Drugs.

At face value, growing acceptance and data supporting the economic upside would make legalizing marijuana seem like a no-brainer. Right? And yet, the CARERS Act and a backlog of stalled cannabis bills have yet to see the light of day. Part of the problem is that, since the U.S. declared a war on drugs, the rest of the world went to battle for the cause. Legalizing weed here in the U.S., ostensibly maligning the international coalition, would present a diplomatic conundrum.

The white flags may soon go up if the U.N. member countries can be convinced a cease fire is a good idea. International coalitions of NGOs, advocacy groups and marijuana lobbyists are calling for a cease fire, pushing member nations to advocate for bold changes at that meeting. An ad-hoc coalition including Marijuana Policy Project (MPP), the National Organization for the Reform of Marijuana Laws (NORML) and Americans for Safe Access as well as canna-business consultancies like ArcView Group and Denver Relief Consulting have been pressing for narcotics law reforms in the lead-up to the UNGASS.

In fact, Americans for Safe Access just submitted a lengthy report to the United Nations Commission on Narcotic Drugs outlining potential international medical cannabis reforms. The pressure is also coming from the medical and sciences communities, and also from international media. The latest issue of Harper’s Magazine is calling for the legalization of all drugs. The Lancet Commission, an academic panel of experts on global impact of drug policy at Johns Hopkins Bloomberg School of Public Health, issued a rigorous study on drug policy reform. In their report, the authors condemn the war on drugs citing too many casualties and more public health threats than legalization would cause. According to the study, the war on drugs and zero-tolerance policies have “undercut public health across the globe” and have directly contributed to many of the most urgent health crises we face today, while having little impact on illicit drug markets or drug users. 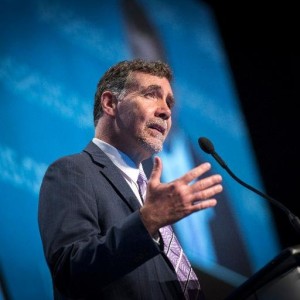 “The goal of prohibiting all use, possession, production, and trafficking of illicit drugs is the basis of many of our national drug laws, but these policies are based on ideas about drug use and drug dependence that are not scientifically grounded,” commissioner Chris Beyrer, M.D., an epidemiology professor at the Bloomberg School told the JHU Lancet. “The global war on drugs has harmed public health, human rights, and development. It’s time for us to rethink our approach to global drug policies, and put scientific evidence and public health at the heart of drug policy discussions.”

The report is based on an extensive review by the commissioners of the published evidence, and on original analyses and modeling on violence, incarceration, and infectious diseases associated with drug policies. The commission also found that harsh drug control policies actually increase the risk of death from overdose by restricting access to many medications, such as Naloxone, a commonly used antedote to opioid overdoses, which are currently at an all-time high. Enforcement of drug control policies also undermines the well-being and health of the drug users and the communities the policies are meant to protect.

The policing of needle and syringe programs and the incarceration of individuals for minor drug offenses and violations of drug paraphernalia laws have led to the continued growth of unsafe injections, contributing to the spread of HIV, hepatitis C, and tuberculosis worldwide. Further, mass incarceration of African-Americans and Hispanics for non-violent drug crimes has led to deterioration of families and communities, a problem the ACLU has been documenting for years.

“The idea of reducing harm is central to public policy in so many areas, from tobacco and alcohol regulation to food or traffic safety, but when it comes to drugs, standard public health and scientific approaches have been rejected,” says commissioner Joanne Csete of the Mailman School of Public Health at Columbia University. “Worse still, by dismissing extensive evidence of the health and human rights harms of drug policies, countries are neglecting their legal responsibilities to their citizens. Decriminalization of non-violent minor drug offenses is a first and urgent step in a longer process of fundamentally re-thinking and re-orienting drug policies at a national and international level. As long as prohibition continues, parallel criminal markets, violence, and repression will continue.”

“Approximately 11 percent of people who used illicit drugs worldwide are classed as problematic drug users,” commissioner Adeeba Kamarulzaman, professor and dean at the University of Malaya School of Medicine in Kuala Lumpur, Malaysia told The Lancet. “But the idea that all drug use is necessarily ‘abuse’ means that immediate and complete abstinence has been seen as the only acceptable approach. In countries and regions where opiate substitution therapy remains unavailable or is not provided to scale, HIV and hepatitis C epidemics continue to expand. Furthermore, continued criminalization of drug use fuels HIV, hepatitis C and tuberculosis transmission within prisons and the community at large. There is another way. Programs and policies aimed at reducing harm should be central to future drug policies.”

The war on drugs has also led to the increase in violence in Central America and Mexico. According to the commission, homicides in Mexico have increased so much since military forces began policing drug traffickers in 2006 that life expectancy in the country has been reduced. This violence has led to a surge of Central American refugees crossing the United States’ southern border.

Just in time for the UNGASS on the World Drug Problem

As UNGASS nears, the Commission is calling on member nations worldwide to consider reform of drug policies, including:

Whether the Commission’s report or other testimony from the coalition of advocacies will convince governments represented at UNGASS on Drugs to take an evidence-based approach to drug policy remains to be seen. With increasing number of national, state, and local governments and jurisdictions introducing legally regulated markets of marijuana like Colorado and Washington, there is no shortage of statistical data to present at UNGASS. Governments and research bodies present at the Special Session will be urged to use information presented in the reports and examine statistical data in order to implement best practices for reform.