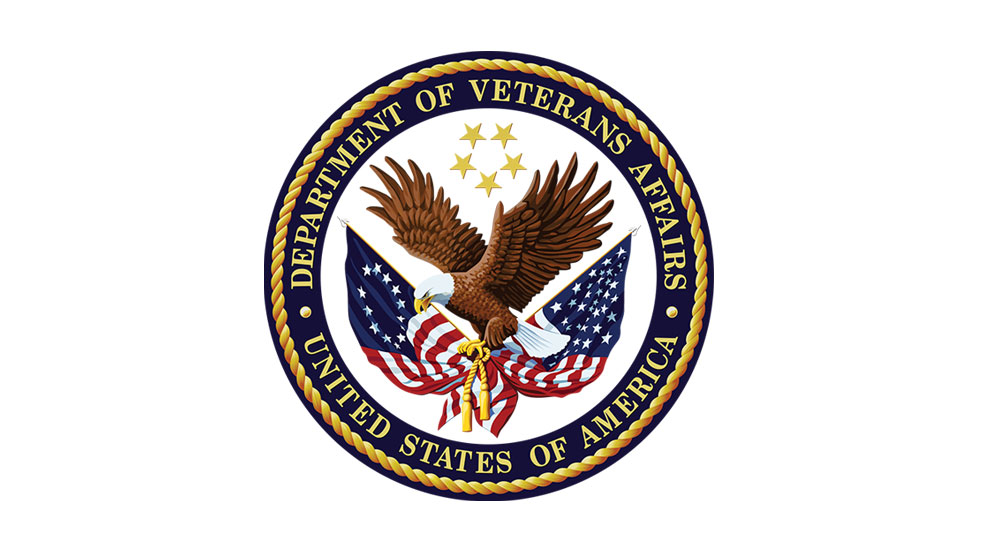 2. SUMMARY OF MAJOR CHANGES: Major changes include adding policy to support the Veteran-provider relationship when discussing the use of marijuana and its impact on health including Veteran-specific treatment plans.

DISTRIBUTION: Emailed to the VHA Publications Distribution List on December 15, 2017.

a. Controlled Substance. A drug or other substance included in Schedule I, II, III, IV, or V established by section 202 of the Controlled Substances Act of 1970 (84 Stat. 1236), as updated and republished under the provisions of that Act (21 United States. Code (U.S.C.) 812). Schedule I includes drugs or other substances with a high potential for abuse, without a currently acceptable medical use in treatment in the United States, and lacking accepted safety for use under medical supervision. Marijuana is classified as a Schedule I.

a. VHA providers and/or pharmacists discuss with the Veteran marijuana use, due to its clinical relevance to patient care, and discuss marijuana use with any Veterans requesting information about marijuana;

b. To comply with Federal laws such as the Controlled Substances Act (Title 21 United States Code (U.S.C.) 801 et. al.), VHA providers are prohibited from completing forms or registering Veterans for participation in a State-approved marijuana program; and,

ensuring VHA compliance with this directive.

f. Veterans Integrated Service Network (VISN) Director. The VISN Director, or designee, is responsible for assuring that this policy is disseminated and implemented at all facilities in the VISN.

(1) Clinical staff may discuss with Veterans relevant clinical information regarding marijuana and when this is discussed it must be documented in the Veteran’s medical record. Veterans must not be denied VHA services solely because they are participating in State-approved marijuana programs. Providers need to make decisions to modify treatment plans based on marijuana use on a case-by-case basis, such decisions need to be made in partnership with the Veteran and must be based on concerns regarding Veteran health and safety.

(2) The prohibition on recommending, making referrals to or completing forms and registering Veterans for participation in State-approved marijuana programs.

(4) Possession of marijuana, even for authorized medical reasons, by Veterans while on VA property is in violation of 38 CFR 1.218(a)(7) and places them at risk for prosecution under the Controlled Substances Act, 21 U.S.C 801 et. al.

(5) Employees of VA, including those who are Veterans receiving care through VHA, are prohibited from using a Schedule 1 drug, including marijuana, by the Mandatory Guidelines for Federal Workplace Drug Testing Programs published by the Department of Health and Human Services and VA Handbook 5383.2, VA Drug-Free Workplace Program.

(6) If a Veteran reports marijuana use and/or participation in a State-approved marijuana program to a member of the clinical staff, that information is entered into the “non-VA/herbal/Over the Counter (OTC) medication section” of the Veteran’s electronic medical record following established procedures for recording non-VA medication use (see VHA Directive 2011-012, Medication Reconciliation, or subsequent policy document, VHA Directive 1108.08, VHA Formulary Management Process). If a provider discusses marijuana with a Veteran, relevant information must be documented in progress notes, and considered in the development or modification of the treatment plan.