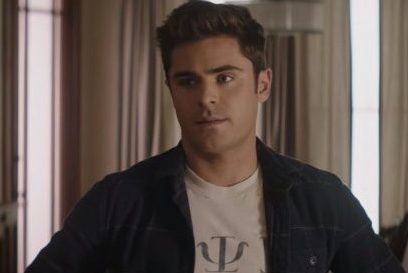 If you liked the Seth Rogen-Zac Efron stoner comedy “Neighbors” — I’m more of a “This is the End” man, myself — then you surely know that “Neighbors 2: Sorority Rising” hits theaters on May 20.

For those living under a rock, that’s one month from today — 4/20, natch — so we wanted to share this 420-friendly clip from the forthcoming sequel where Efron’s character Teddy speaks a universal truth about complex mathematical equations becoming more managable in the context of illicit drug transactions.

To which Mac (played by Rogen) quips: “You’re incredible at math.” 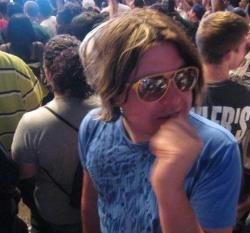