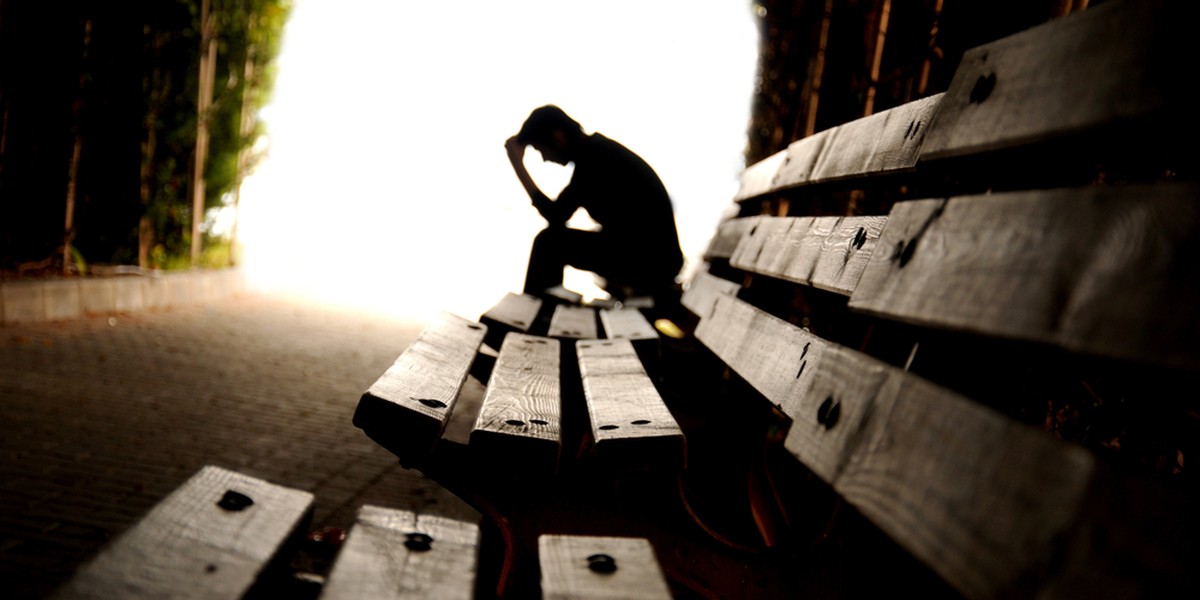 Opponents of marijuana legalization often point to research suggesting that cannabis can cause psychoses – even schizophrenia – in users. But researchers from Western University in London, Ontario have discovered that cannabis – or more specifically, the non-psychoactive chemical ingredient cannabidiol (CBD) – could actually treat the symptoms of schizophrenia.

“The remarkable thing we were able to show with CBD…is that it can actually shut down and regulate the dopamine system, normalize the dopamine activity, which is what we would expect to have in any sort of treatment to be effective in treating schizophrenia related symptoms,” researcher Steven Laviolette told CTV News.

There is no cure for the disorder, which affects approximately 280,000 Canadians and 3.5 million Americans.

The discovery could be a major breakthrough because current medications for schizophrenia have severe side effects, Laviolette told The London Free Press.

“One of the biggest problems in treating schizophrenia is that there hasn’t been an effective new treatment on the market in a very long time. The drugs on the market today have limited efficacy and horrible side-effects; there is a desperate need for safer alternative medications.”

Those side effects can include vomiting, blurred vision, sexual dysfunction and seizures. But CBD appears to mitigate the symptoms of schizophrenia without producing those terrible side effects. So a CBD-based anti-psychotic drug could be a game-changer for many psychiatric patients.

However, the researchers are not recommending this treatment for teenagers. They found that THC could cause schizophrenia-like symptoms in adolescents. In January of this year, Laviolette told The National Post, “Adolescence is a critical period of brain development and the adolescent brain is particularly vulnerable. Health policy makers need to ensure that marijuana, especially marijuana strains with high THC levels, stays out of the hands of teenagers.”

The researchers did not find the same sort of risks with older consumers. “In contrast, our findings suggest that adult use of marijuana does not pose substantial risk,” Laviolette added.

Both studies involved testing the effects of THC and CBD on rats, so their findings do need to be taken with a grain of salt. But the discovery at Western offers further evidence that cannabis is a versatile medicine rather than a “gateway drug.”