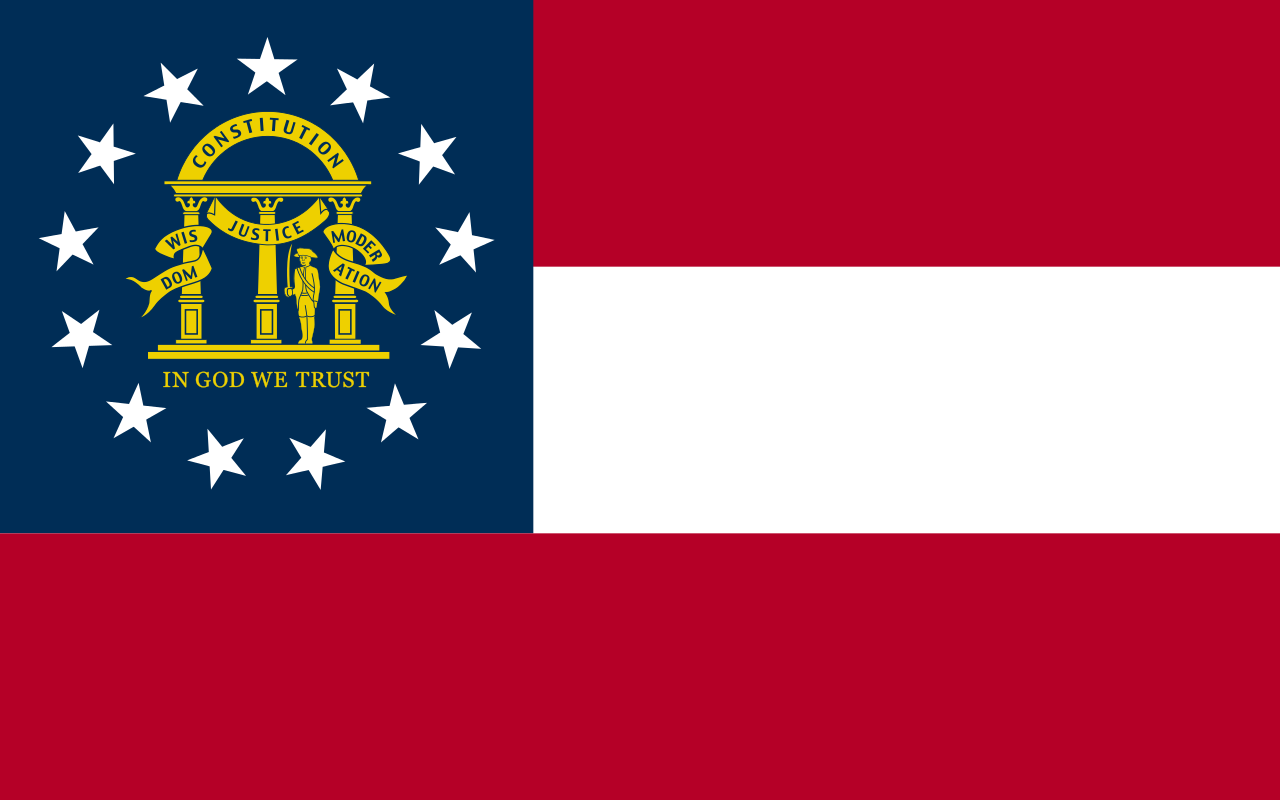 Some noteworthy features of Article X:

The following is a list of state measures currently being considered (Source: BallotPedia.org):